Storm Ophelia: ‘Concerns’ raised over how public were communicated with

"Lessons must be learned so we can plan better for the future." 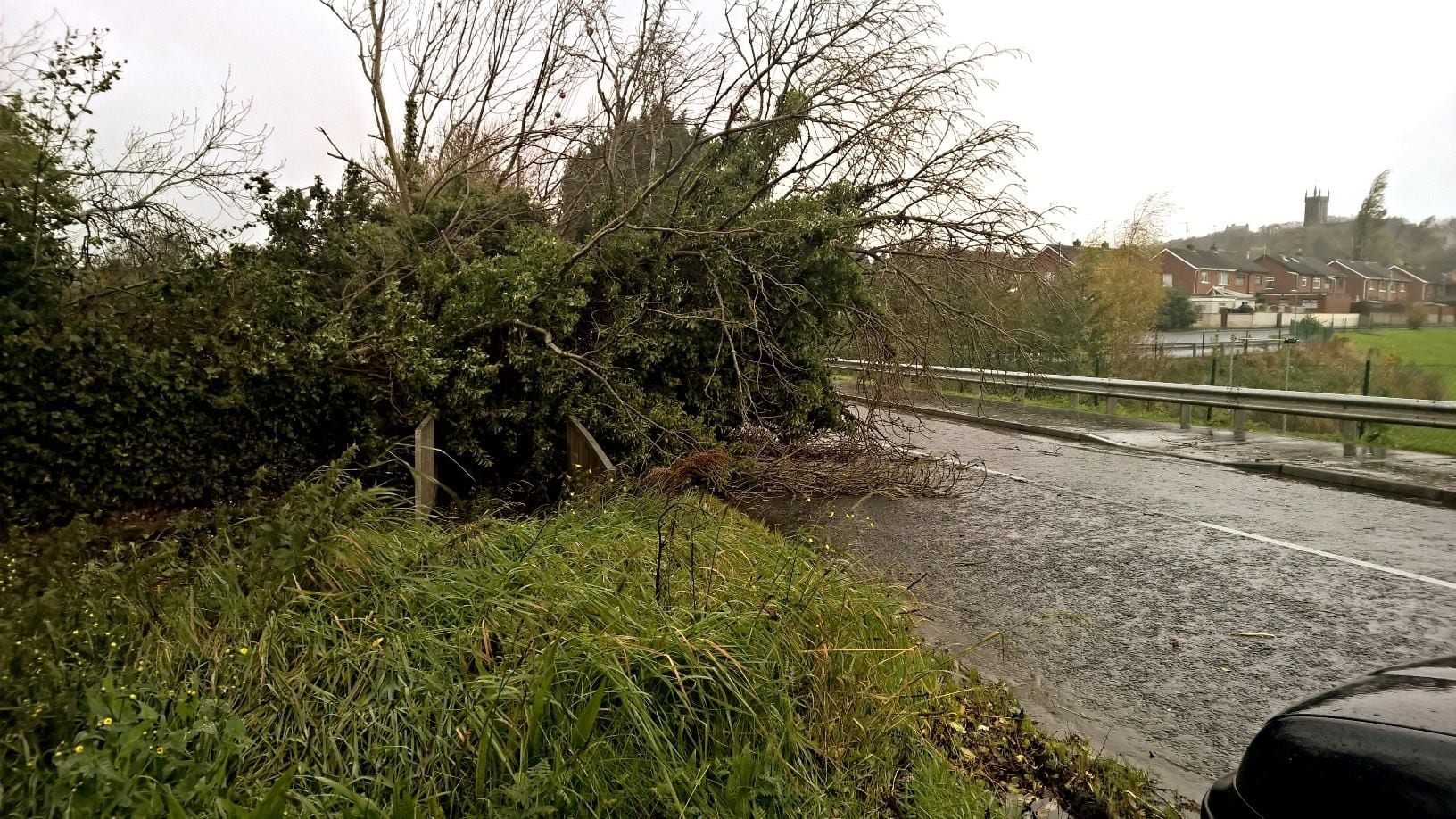 Concerns have been raised over how parts of the public sector responded and communicated with residents in recent days.

MLA Justin McNulty has called on the Head of the Civil Service to carry out a full and urgent review of Stormont’s preparations and response to Hurricane Ophelia.

Mr McNulty said: “At the outset I want to acknowledge the work carried out by staff across the public sector, especially first responders.

“Those in emergency services and in professions such as nursing/caring in the community continued to brave the elements to ensure the sick, vulnerable and elderly continued to be cared for.

“I also want to applaud the efforts of the Simon Community, the Samaritans, Helping the Homeless, and People in Need in Newry in endeavouring to ensure there was no one left without shelter for the storm.

“The work of these determined groups of people is deeply appreciated by everyone in this community.”

However, Mr McNulty said he was “deeply concerned and disappointed” at the way in which other parts of the public sector responded and communicated with the public in recent days.

“Whilst I appreciate difficult decisions had to be made, those decisions were made too late and not concise enough,” he said.

“I find it unacceptable that school principals were not communicated with until 10.22pm on Sunday night to advise schools to close on Monday.

“This left it very difficult for staff and parents to be contacted, and caused a lot of confusion with many parents being forced to stay at home to take care of their children.

“An urgent review must be carried out, both into the planning in preparation for Hurricane Ophelia and into the response as it unfolded.

“There are many questions need answered and lessons are to be learned. I believe any review must take into consideration communications protocols including timescales for making key decisions and how to deal with the homeless as well as identifying clear guidance on providing emergency shelter and food.

“Whilst most areas escaped the worse impact, lessons must be learned.”

He continued: “We are a small island and I firmly believe any planning or contingency arrangements should be coordinated on an all-island basis.

“Wind, rain and snow don’t recognise boundaries on a map and nor should our response.  I believe a better coordinated response in recent days would have given clarity and greater public confidence.’

“Whilst our colleagues in the south seemed prepared and ready for action, I fear we appeared to sleepwalk into what could have been a very dangerous event.  Lessons must be learned so we can plan better for the future.”