Special sensory sitting at Armagh Omniplex – plus win a pair of tickets directly to your inbox! 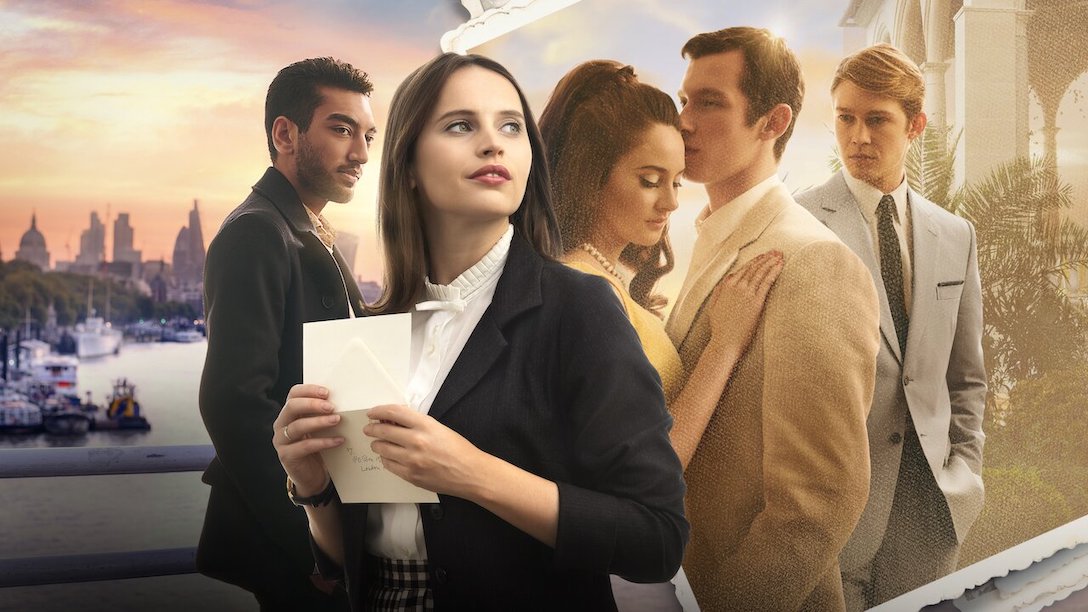 Armagh Omniplex are doing a special sensory sitting of Spirit Untamed this weekend (details below). And here is your weekly guide to what’s on. Don’t forget to comment below to enter yourself into the weekly draw for a pair of e-tickets emailed directly to you each Thursday. Congratulations to Claire Kerr who was last week’s tickets winner.

Description:
NBA superstar LeBron James teams up with Bugs Bunny and the rest of the Looney Tunes for this long-awaited sequel.

Description:
When Peter sets out on a magical journey to rescue his little sister Anne, he needs to travel to mysterious territory: the Moon! Anne was kidnapped by the evil Moon Man when she tried to help the beetle Mr. Zoomzeman in search for his wife. On his fantastic adventure, Peter lands on the Star Meadow where he meets the sleepy Mr. Sandman. He knows, only at the Night Fairy’s dinner in the castle in the clouds, they can find out where Anne is – but there aren’t enough seats for everyone. So they join the wild race along the Milky Way against the five Spirits of Nature.

Times: Daily at 3pm and Friday/Saturday/Sunday at 1:50pm

Description: Natasha Romanoff aka Black Widow confronts the darker parts of her ledger when a dangerous conspiracy with ties to her past arises. Pursued by a force that will stop at nothing to bring her down, Natasha must deal with her history as a spy and the broken relationships left in her wake long before she became an Avenger.

The Academy Award®-nominated comedy about a clan dealing with their changing world captivated global audiences, reminding us of the timeless importance of family…and just how little we’ve evolved. In 2021, DreamWorks Animation invites you on an all-new adventure back in time with THE CROODS 2. Returning stars Nicolas Cage, Emma Stone, Ryan Reynolds, Catherine Keener, Cloris Leachman and Clark Duke welcome Leslie Mann and Peter Dinklage to the film’s cast as The Croods face their biggest threat since leaving the cave: another family. The film is directed by Joel Crawford and produced by Mark Swift.

Last Letter from Your Lover

Description:
A pair of interwoven stories, set in the past and present, follow an ambitious journalist determined to solve the mystery of a forbidden love affair at the center of a trove of secret love letters from 1965.

Times: Daily at 1.45pm and 3.50pm – special sensory and subtitled showing at 11.45am on Saturday and Sunday

Description: Ryder and the pups are called to Adventure City to stop Mayor Humdinger from turning the bustling metropolis into a state of chaos.

Daisy Quokka: World’s Scariest Animal: Saturday and Sunday at 11:50am

Tom and Jerry: Special Kids club rates – Saturday and Sunday at 11.40am