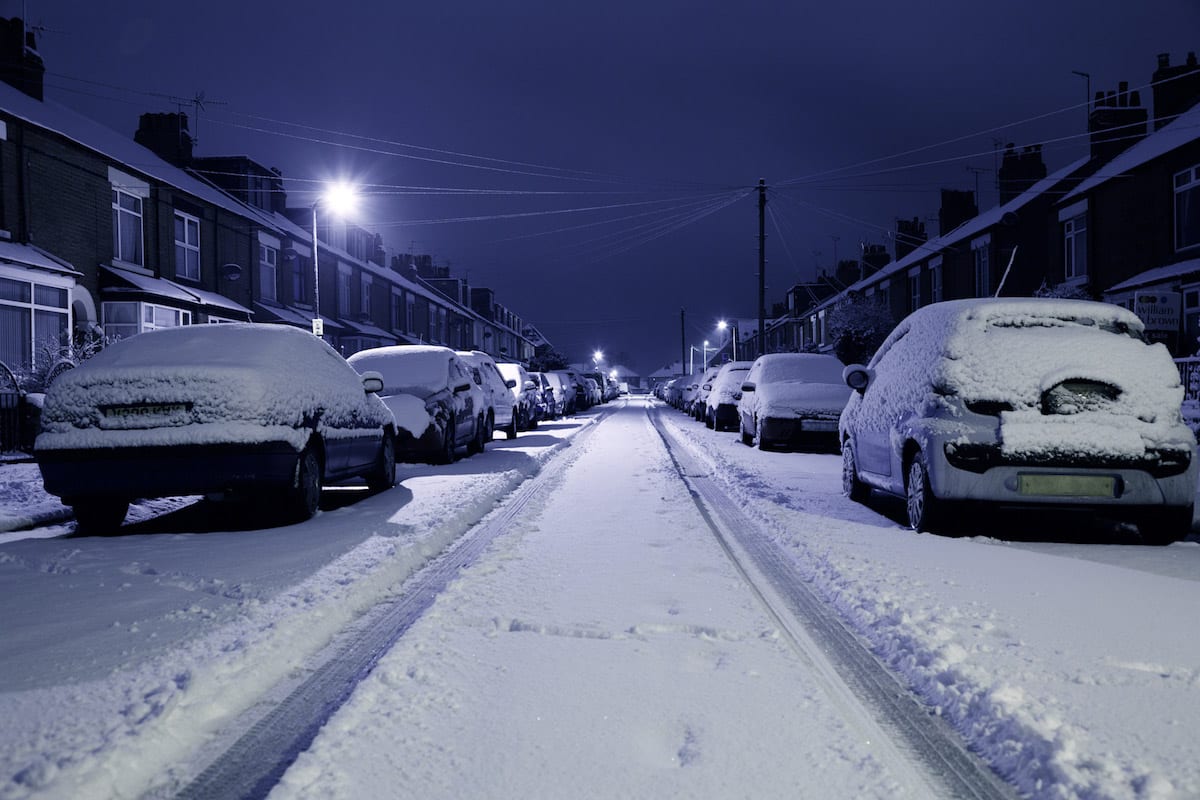 The Met Office has issued a yellow weather warning for ice overnight with snow also expected in Armagh over the next 24 hours.

It’s set to be the first significant fall of snow this winter, however, it is unlikely to have a huge impact on commuters given the likelihood of rain.

However, ice will caused some disruption as temperatures dip below freezing overnight.

The warning is in place from 9pm tonight, right through until midday on Tuesday.

Snow will be at its heaviest around lunchtime tomorrow, but is only expected to last for a couple of hours. There will be some overnight, with the most coming between 5-7am.

A Met Office forecaster explained: “It will be quite a chilly night with widespread frost and temperatures down to -3C in some rural areas in the morning.

“It will be quite a sunny start to Monday once frost clears and will stay quite bright for most of the morning. After that bright start it will get wet and windy with a bit of rain that could see a little bit of snow on high mountain areas.

“Some of these showers will fall as sleet and snow across the country, but especially in the hills. During the day it will be more focused on the hills but overnight it could fall on lower levels.

“There will be widespread frost.

“It is typical January weather, nothing too unexpected but after a spell of quite mild weather it will be much colder.”