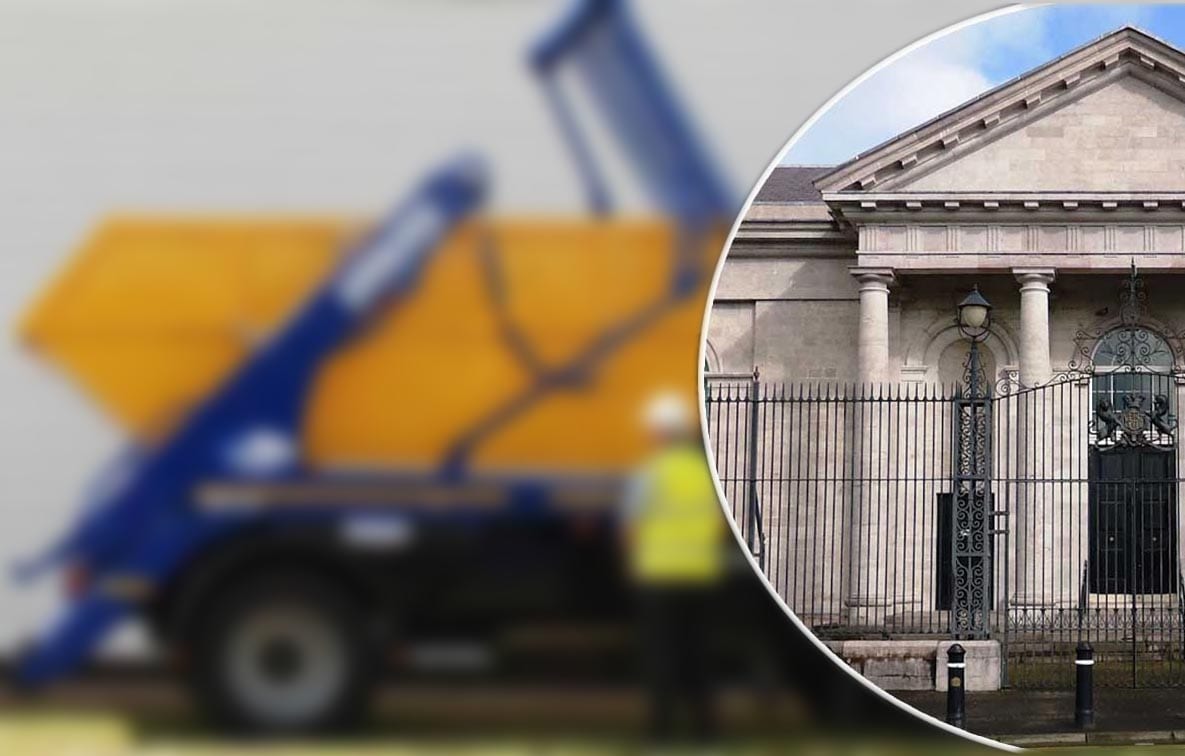 A Co Armagh lorry operator has been banned from the roads for six months after pleading guilty to a catalogue of driving offences.

The 32-year-old from Blackwatertown appeared before Armagh Magistrates’ Court charged with a number of offences, which included using a vehicle in a dangerous condition, having no MOT and obstructing police.

He was also charged with having three defective tyres.

The court heard how the the skip lorry he was driving was stopped by police on July 31, last year, after following him into a petrol station on the Moy Road in Armagh.

He gave officers a false name, which was described in court as “a poor attempt to evade police”, given the fact it was his brother’s name he supplied them with.

A report from an expert vehicle examiner described the skip lorry as a vehicle with a “major lack of maintenance”.

The court also heard how the defendant had been with the company for many years but had been disqualified last September at Craigavon Magistrates’ Court for speeding and using a mobile while driving.

The defence stated that their client has currently “no prospect of any employment” and that he has four young children at home.

District Judge Nigel Broderick said he would normally be inclined to hand down a significant fine but given his circumstances he would avoid such a hefty financial penalty.

He added: “The offence does merit disqualification given the dangerous nature of the vehicle.”

He was fined a total of £375 and given 26 weeks to pay. He was also banned from driving for six months.