Candidates thank public who came out in support at Thursday's poll 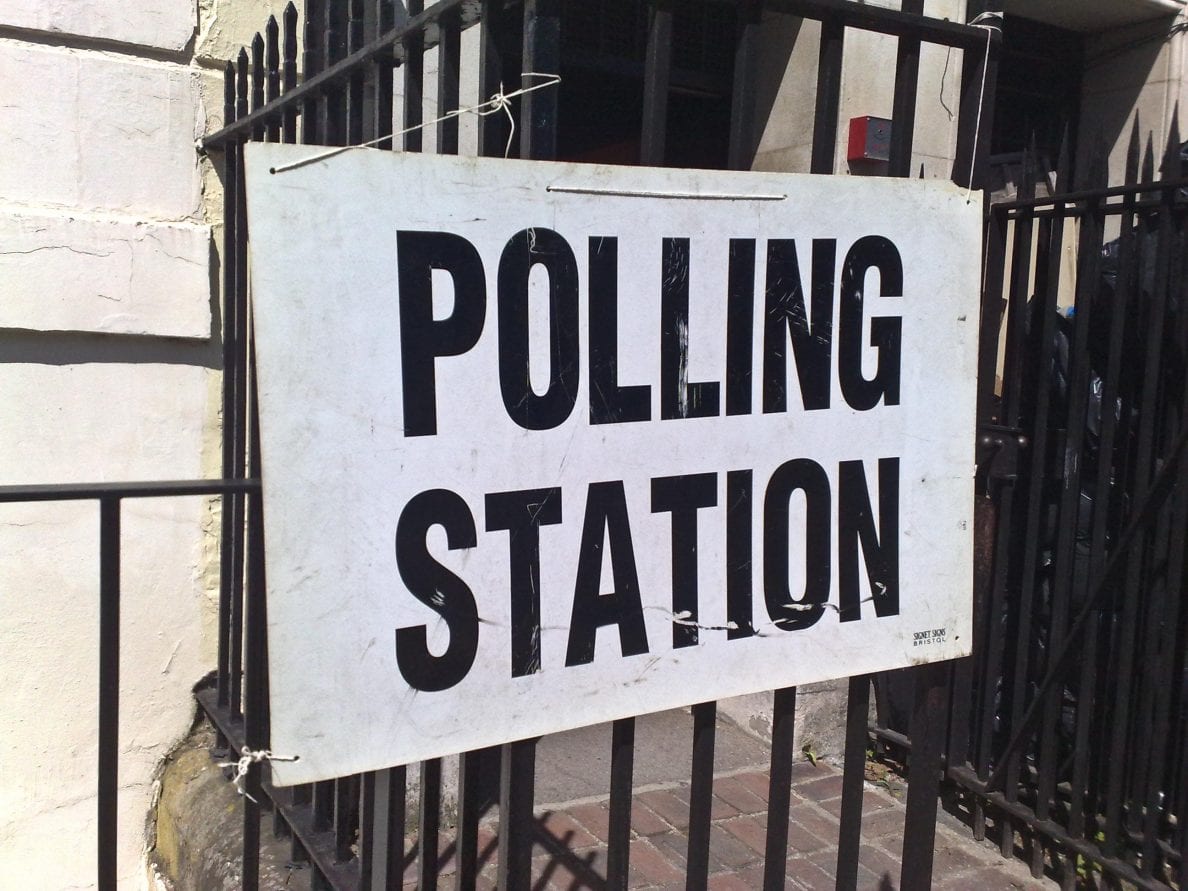 Three Newry and Armagh Parliamentary election candidates have offered their thanks to voters after Thursday’s polls, which saw Sinn Fein’s Mickey Brady re-elected as MP.

Mr Brady – who took 25,666 votes – together with the SDLP’s Justin McNulty and DUP candidate William Irwin have all expressed their thanks for the support shown to them by the electorate.

With an increase of over 5,000 votes since his election in 2015, the Sinn Fein candidate said it was clear that his mandate was a decisive show of support for continued opposition to Brexit and “brutal Tory austerity in Ireland”.

He said: “With 25,666 votes, I have been given an historic republican mandate to continue to fight in this constituency, alongside a resurgent Sinn Féin team of six other MPs, against a Brexit the people of this area voted against.

“Our positive and progressive campaign captured the minds of voters across Newry & Armagh, who have made it clear that politics at Westminster has no role in their lives.

“Regardless of the government formed at Westminster, Sinn Féin’s mandate speaks of the need for radical change in how they treat the North of Ireland. We must see an end to attacks on our public services, and a genuine interest in restoring the integrity of our peace process.

“Citizens in this constituency want political change decided on the island of Ireland. This mandate is also a resounding statement that they wish to see an Executive up and running immediately, but only if based on integrity, mutual respect, and equality for all.

“Sinn Féin secured an unstoppable momentum for transformative progressive change and for Irish Unity following the success the Assembly election in March. The appetite for a new, agreed and united Ireland has never been stronger in Newry & Armagh and voters have once again asserted this desire in overwhelming numbers at the ballot box.”

The DUP’s William Irwin said he was “overwhelmed by the support I have received from the public over this election period and I am indebted to all 13,177 voters who endorsed my candidature”.

He added: “I want to sincerely thank each and every voter who placed their ‘X’ beside my name and I can assure the electorate that I will continue to work hard for everyone in Newry & Armagh.

“I am very pleased with the DUP result across the Province and it is very clear that the last election in March was a wake-up call for Unionism and indeed that wake-up call was heeded and the Unionist electorate have responded in huge numbers rallying behind the DUP.

“The DUP province wide polled 292,316 votes and with this significant mandate our DUP MPs will go to the House of Commons, take our seats and speak loud and clear for Northern Ireland.

“We do not take this huge mandate for granted and I know we will be doing everything we can to repay the trust that has been placed in our party.

“The result was an important result for the Union right across the UK and it has sent a very clear message to those who seek to dismantle the Union that they will not succeed. I know that the Prime Minister has already been in touch with our Party Leader Arlene Foster and as a party we will take any discussions with our Prime Minister most seriously.”

The SDLP candidate Justin McNulty has also thanked the 9,055 people who gave him their vote.

He said: “The warm reception and support received right across this area has been deeply humbling. Playing up the hill and against the breeze these people remained resolute.

“I also want to thank everybody who came out and voted in such large numbers and congratulate Mickey Brady on being elected as MP.

“It has been a difficult day for the middle ground in northern politics. We have lost very capable, articulate and hard working representatives in Mark Durkan, Margaret Ritchie and Alasdair McDonnell. These individuals have given so much, and despite our vote increasing in each of those constituencies it just wasn’t enough.

“Whilst I am hurt for Margaret, Mark and Alasdair on a personal level, I am saddened for the people of these constituencies, as we now have no Irish nationalist voice in parliament for the first time in generations. All reports point to a Tory / DUP government in some form, one which cares little about this place and has no understanding of the impact Brexit will have on border communities.

“Finally, I want to pay tribute to my determined team and family, who armed with a very positive message, made an extraordinary effort throughout the campaign.”