Development would sit to rear of Hamiltonsbawn Main Street 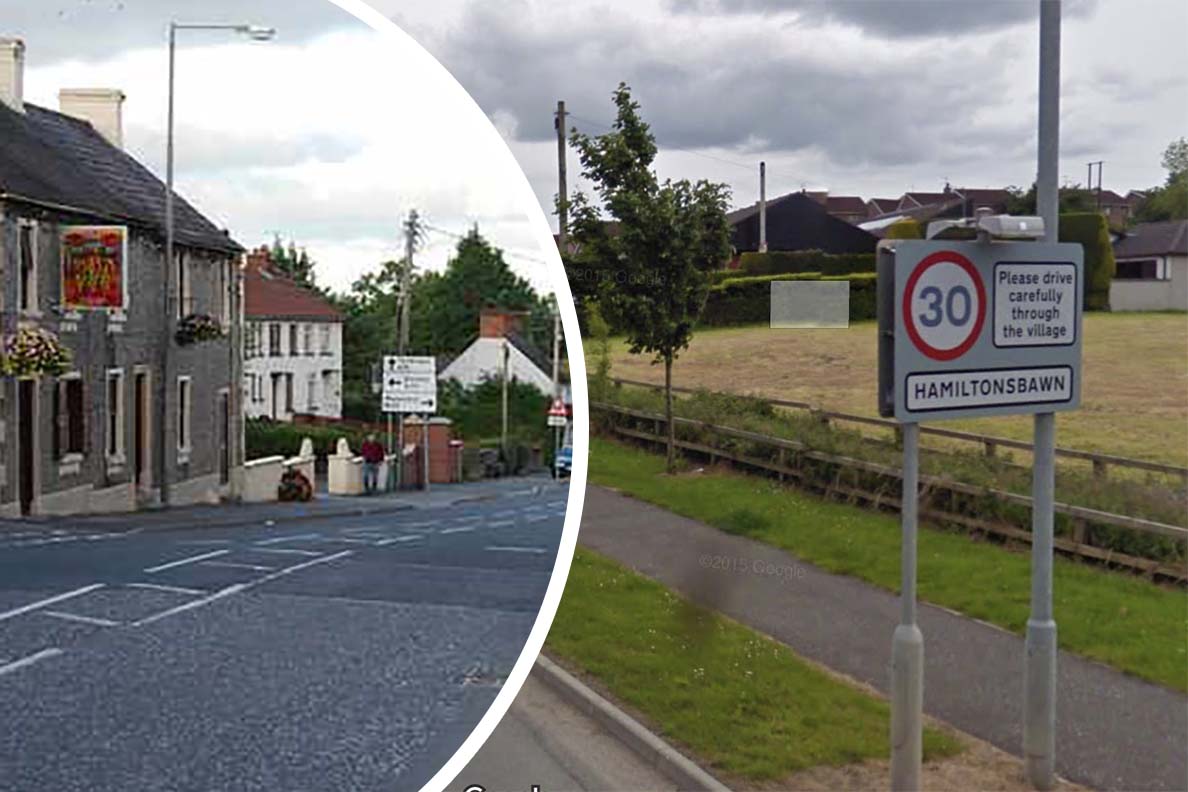 A Co Armagh village could be in line for a new retail boost.

There are plans in place for three new shops to be built in Hamiltonsbawn.

The three units would sit side by side, on lands to the rear of numbers 7-17 Main Street.

The row is already home to a range of commercial premises.

The proposal is for three more shops – ranging in size from 56 sq metres to 61 sq metres – to be constructed.

And above each of the shops, the plan is to create a new apartment.

Each of the three would consist of two bedrooms, kitchen, bathroom and lounge.

According to papers accompanying the proposals, the shops development has the potential to create six new jobs when completed.

But there are no specific tenants intended for the units prior to seeking planning permission, as the application confirms that their use is “unknown at this time”

The application also includes the provision of car parking to service the shops and residential units, as well as ancillary works.

The proposals will now be considered over the coming months and a decision expected later in the year.