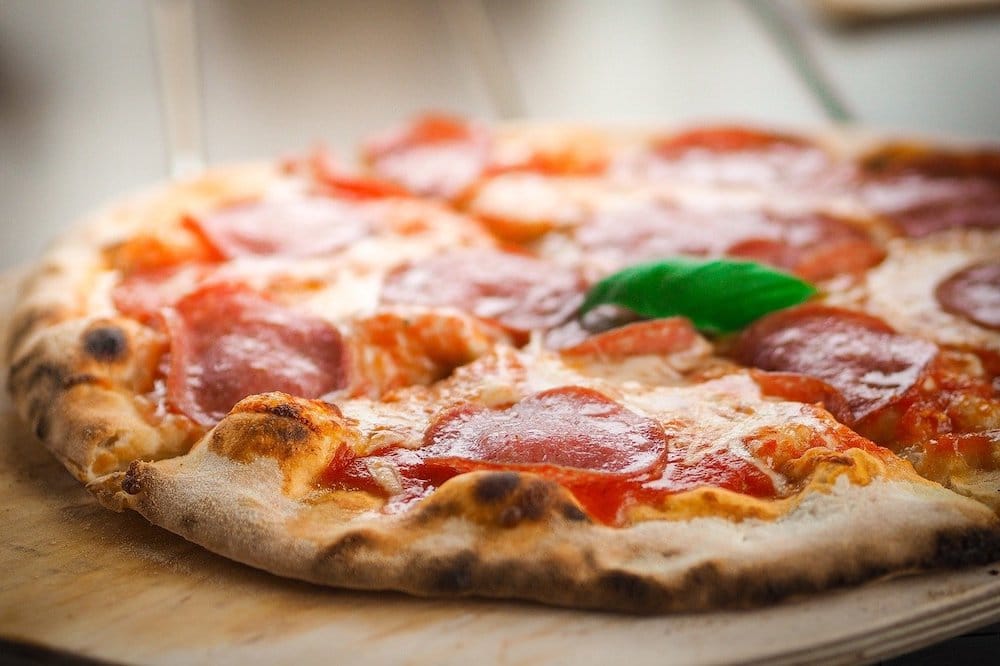 Armagh could be about to get a new pizza takeaway.

The hot food outlet has been earmarked at an existing retail premises on Barrack Street.

And the property has certainly had previous ‘experience’ in cooking up tasty fayre, as it is a former home of the Mayflower Chinese takeaway and later Bada Bing Pizza.

The location is at number 17 Barrack Street, which is owned by the Northern Ireland Housing Executive, next to the steps leading to Woodford Place.

The application has been submitted in the name of Lee Brown, with an address at Richhill.

It is seeking permission for a change of use from an existing shop to a hot food takeaway business, together with the provision of an external canopy.

The actual application reveals that the business will specifically take the form of a pizza takeaway.

The proposals – now under consideration by Armagh City, Banbridge and Craigavon Borough Council – will be publicly advertised shortly.