All sustained what are believed to be non-life-threatening injuries 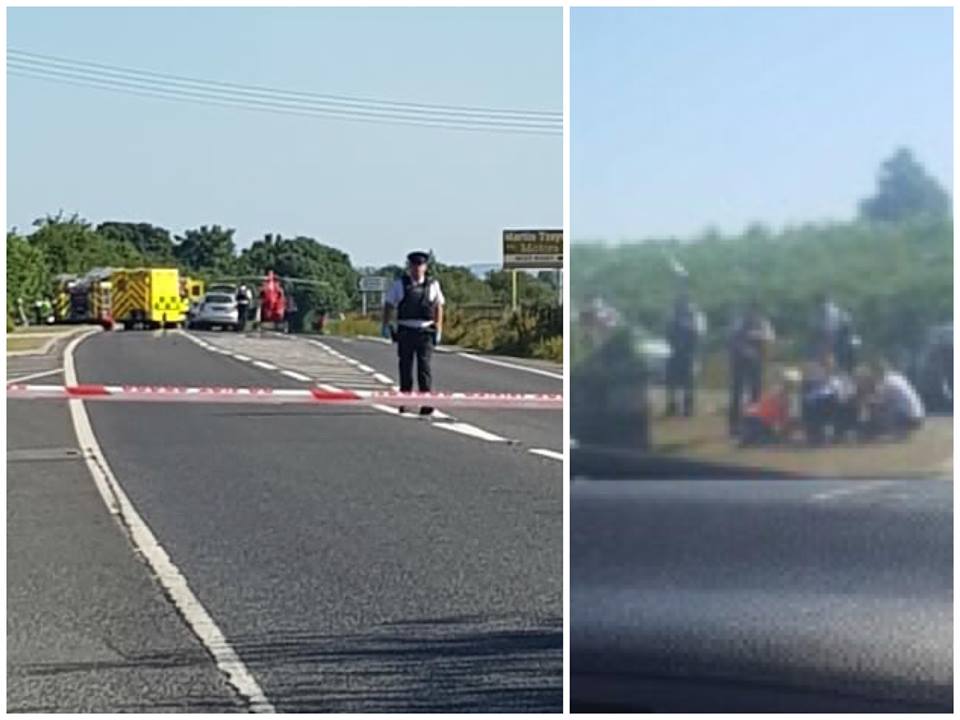 All – including two young boys – were taken to hospital for treatment.

Police said the injuries were believed to be non life-threatening.

The collision happened at the Armagh Road, near Moy, at the junction of the Lislasley Road late this afternoon.

The main road was closed for the remainder of the afternoon and evening.

An eyewitness told Armagh I it happened close to Traynor’s scrapyard and numerous emergency services attended the scene.

Fire crews, ambulance and three rapid response vehicles were despatched, as was the NI Air Ambulance.

Just before 11pm on Saturday night, police provided an update and said the road has also now reopened.