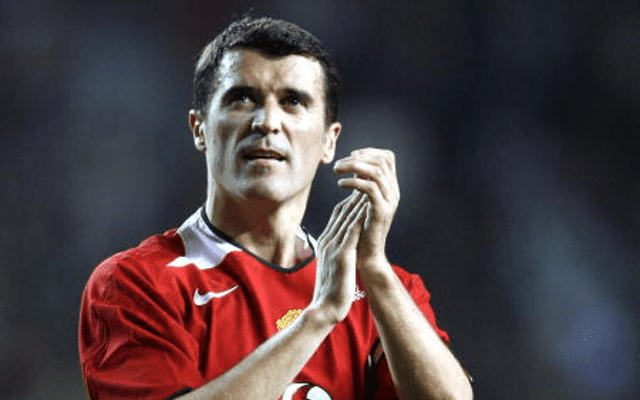 Manchester United legend Roy Keane is coming to Armagh to throw his weight behind a fundraising drive in support of a local charity.

The TV pundit and Republic of Ireland assistant manager will be at the Armagh City Hotel next February for the TTBS Juniors – Train to be Smart.

It is a charity established in Lurgan by Keane’s former Old Trafford team-mate Pat McGibbon.

And it is one which is now set to be rolled out across the new Armagh City, Banbridge and Craigavon Borough Council area.

Keane’s appearance in Armagh at a ticketed gala ball will aim to raise the money to allow TTBS to expand its activities and secure its own facilities in the area. The charity offers grassroots soccer coaching to young people and educates them on how physical and mental health can be improved through participating in sport.

Keane will be the ‘headline’ attraction in the Armagh City Hotel on Thursday, February 4, an evening which will also include the Scottish motivational speaker Scott Nicoll.

For their £65 ticket guests will be treated to a drinks reception, three course meal, a question and answer session with Roy Keane himself, live entertainment, a band and a charity auction.

You can expect plenty of craic and insights when the Man U ace takes questions from the floor!

Organiser Pat McGibbon is sure it will be a huge success and tickets – which go on sale this coming Monday, November 16 – will sell fast.

“United fans will love it,” he said. “But I’m sure there’ll be supporters of other clubs and none who’ll want to hear what Roy has to say as well.

“It’s a rare chance for people to enjoy a night with him and we’re going to make it a bit special with a motivational speaker, dinner and entertainment.”

The event is limited to 600 tickets at £65 and there will be a number of corporate tables too.