Police keen to speak to motorcyclist who left scene of crash 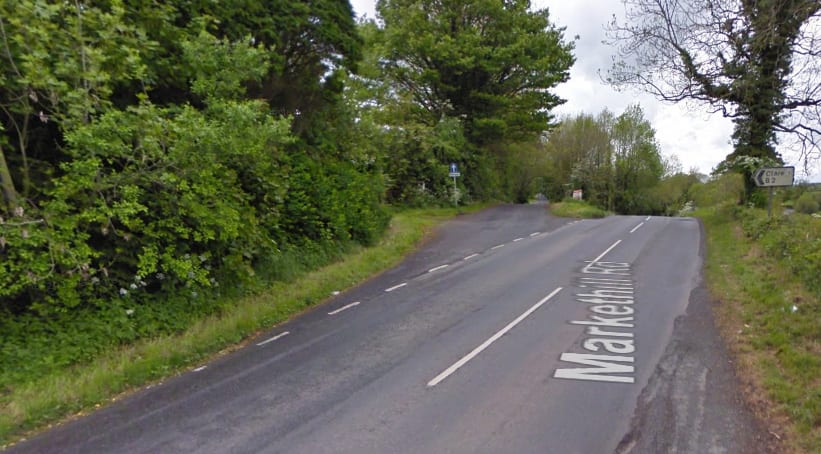 Around 4pm on Monday, 4 January, a collision involving a Landrover Freelander and a Honda motorbike occurred at the Markethill Road junction with Old Clare Road.

The motorcyclist left the scene prior to police arrival and police are asking him to make contact as soon as possible.

Police would also like to hear from anyone who witnessed the collision. They can be contacted in Armagh on 101, quoting ref: 680 040116.

Meanwhile, police are also appealing for information following the theft of a vehicle.

Around 2.15am on Saturday, 9 January, a black Volkswagen Sharan was stolen from Millar Park Lawrencetown.

Police are appealing to anyone who has information in relation to the theft or whereabouts of the vehicle to contact them in Armagh on 101, quoting ref: 126 090116. If you prefer to provide information without giving your details you can contact the independent Crimestoppers charity anonymously on 0800 555 111.