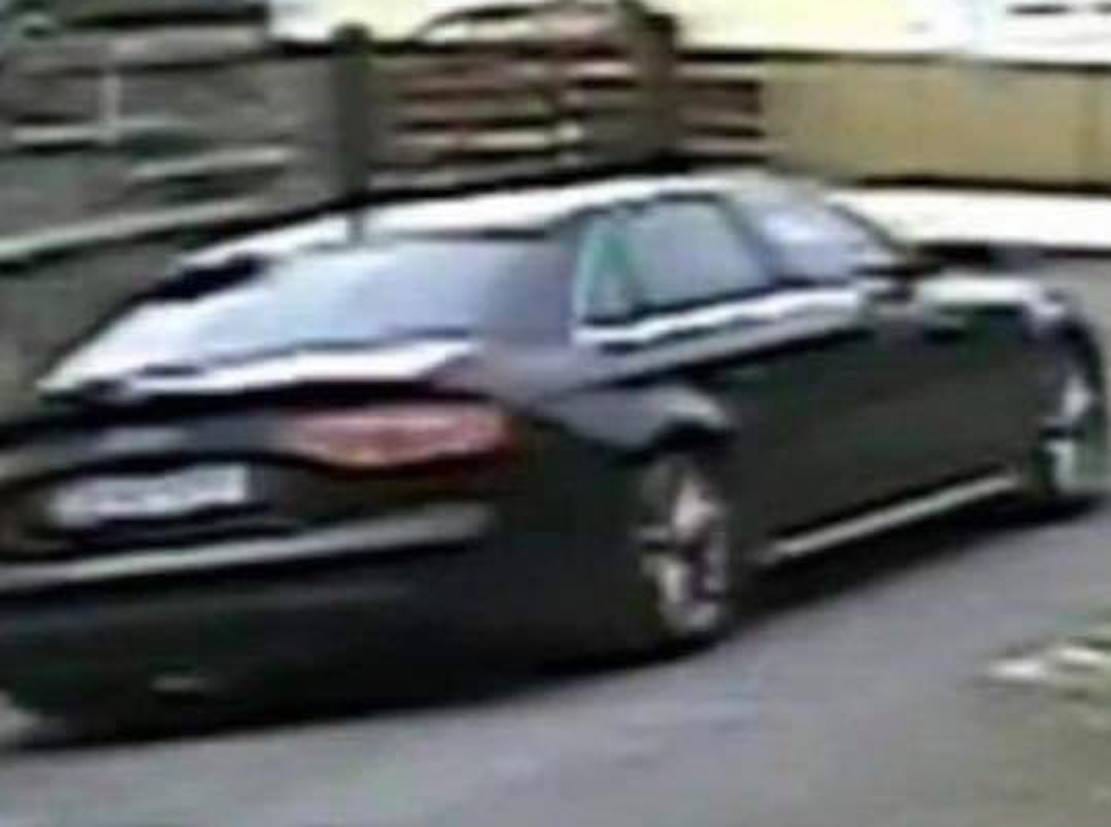 Detectives investigating a number of reports of burglaries in the Armagh area yesterday, Saturday August 11, are appealing for witnesses and information.

Detective Sergeant James Johnston said: “We received a report just after 3.20pm that entry had been gained to a house in the Bessbrook Road area and a number of rooms in the property had been ransacked.

“It is believed this occurred sometime between 9:30am and the time it was reported to us. Blue-coloured bolt cutters, approximately four feet long, were reported stolen.

“A witness sighted a black Audi in the area of Bessbrook Road between 1.30pm – 2pm.

“We received a further report at around 3:50pm yesterday that entry had been gained to a house in the Greyhilla Road area of Armagh. It’s not certain what, if anything, has been stolen at this stage.

“It’s believed entry was gained to the house sometime around 3pm that afternoon. Two men wearing dark coloured puffa-style jackets and baseball caps were seen in the area around this time.

“A black coloured Audi, possibly an A4 or larger model, was also seen in the area at around 3pm.

“At around 5:05pm yesterday, it was reported that entry had been gained to a property in the Rathcarbery Road area of Whitecross. It’s believed this occurred sometime between 1pm and 5pm yesterday. A sum of money was reported stolen.

“Our inquiries are ongoing and we believe these burglaries may be linked at this time.

“I want to make a number of appeals today.

“If you have information you think may assist our investigation please contact our Detectives in Ardmore on the non emergency number 101, quoting reference number 900 of 11.08/18.