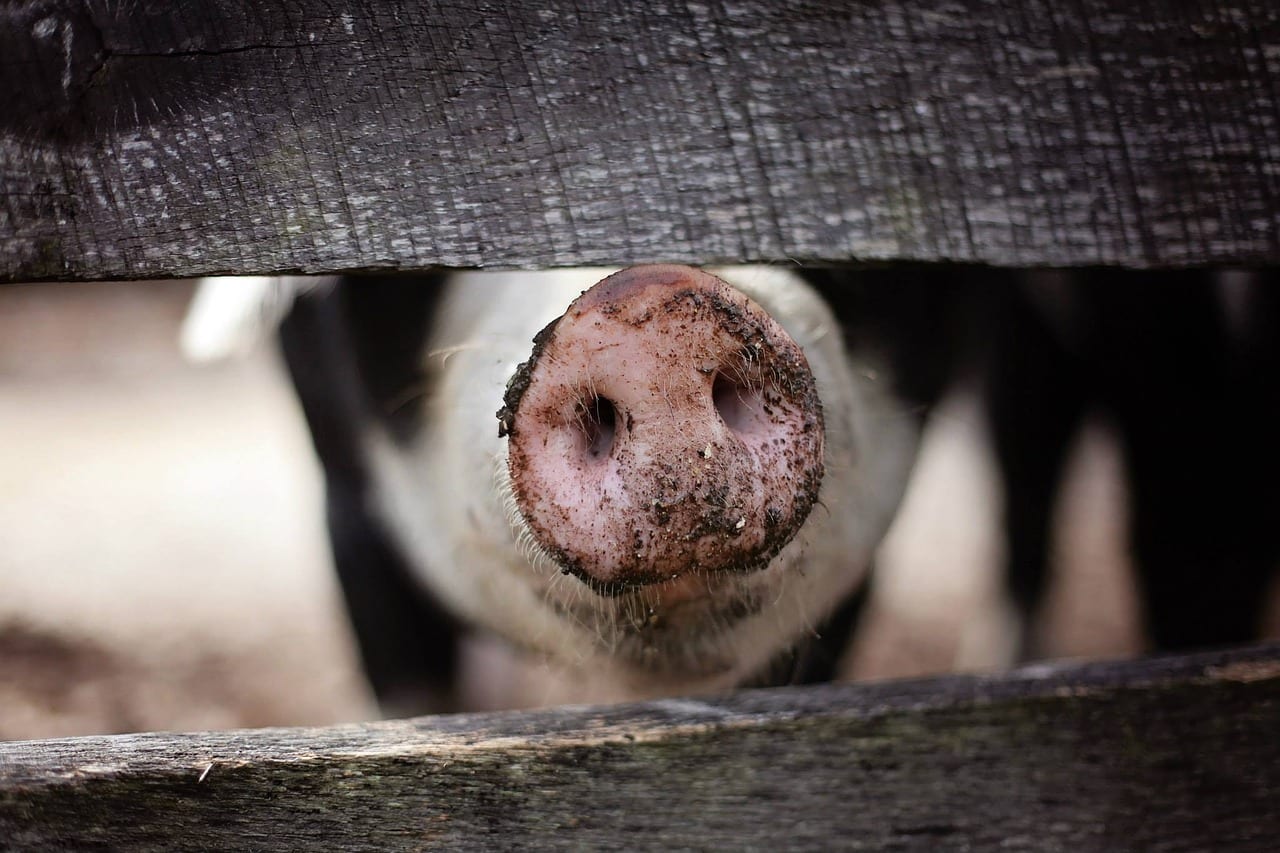 A Co Armagh pig farmer was forced into making U-turn at the factory after he discovered he was suspended from selling his produce all because of an “unworkable” food quality scheme.

The scheme is part of the Assured Food Standards, an organisation that promotes and regulates food quality in England, Northern Ireland and Wales.

Mr Irwin also argued that with many part time farmers also holding down other employment, inspectors arriving at a farm without prior notice was placing farmers under further stress and strain.

“The Red Tractor scheme is an important scheme with many merits for our industry,” said Mr Irwin.

“However, for inspectors to arrive at farms unannounced to carry out inspections is really adding tremendous stress and strain to already under pressure farmers.

“The situation is untenable especially for part time farmers who are in other employment and who can’t be at the farm premises all the time.

“In such instances when an inspector arrives and no one is there then the inspection can’t take place and the farmer is suspended from the scheme meaning he can’t sell his animals.”

He continued: “In a case I was made aware of recently a farmer had to bring his pigs back from the factory as unbeknown to him he had been suspended from the scheme for being unable to be present for the unannounced inspection. That is simply an unworkable situation.”

Mr Stevenson, speaking to Farming Life, added: “NIBL FQAS has a mutual recognition agreement with Red Tractor such that beef and lamb born, reared and slaughtered in Northern Ireland can carry either the NIBL FQAS or Red Tractor logo.

“LMC has regular strategic engagement with Red Tractor about the promotion of UK assured produce, about our mutual recognition with each other in the area of standards and certification arrangements etc.

“We are fully aware that Red Tractor has moved to introduce unannounced inspections on a staged basis across its family of farm assurance schemes.

“The benefit of having an independently owned beef and lamb assurance scheme is that scheme affairs are managed locally and decisions can be made that reflect supply chain requirements in Northern Ireland.

“The NIBL FQAS Industry Board and Standard Setting Committee both meet twice yearly to review scheme developments and strategy including risk management.

“NIBL FQAS does not believe that the introduction of unannounced inspections will add value to what is already an extremely robust certification and inspection process and therefore we are not developing plans to introduce these into NIBL FQAS at this time.

“Risk management remains a priority within NIBL FQAS and will be continually reviewed.”