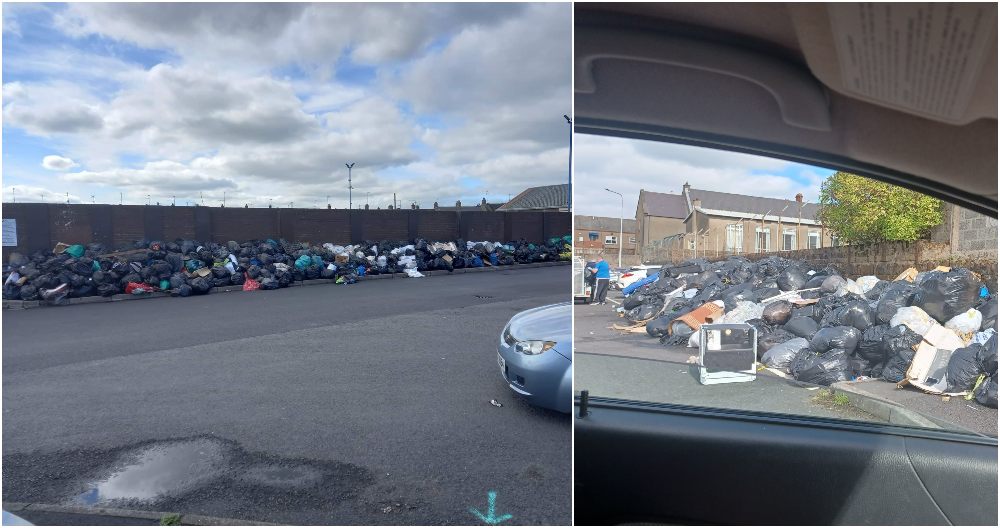 While visible picket lines may have been suspended, strike action in the ABC borough remains ongoing – and could go into a sixth week.

A special Council meeting to discuss the impasse between unions and Council, which was due to be held on Wednesday, is not expected to take place as originally scheduled.

This evening, Armagh City, Banbridge and Craigavon Borough Council confirmed that its meetings have been suspended during the national period of mourning following the Queen’s death last Thursday.

The period of national mourning will last until the end of the day of the Queen’s funeral, which is set to take place on Monday, September 19.

Confirming the decision a spokesperson for Armagh City, Banbridge and Craigavon Borough Council told the Local Democracy Reporting Service: “All council meetings have been suspended during this national period of mourning as a mark of respect to Her Majesty, Queen Elizabeth II.”

These suspensions of public meetings may not mean a halt to talks between unions and senior council management, however, it is understood the next round of talks is not due to take place until Thursday.

A source close to Armagh I confirmed that as of Monday evening, there is nothing on the table for members to ballot on.

The only direction, at present, is for workers not to picket – everything else is a case of “as you were”.

The union source said a sixth week of strike action is likely should no suitable offer be tabled, stating that what was offered in Derry and Strabane.

The pay deal in Derry and Strabane included a one-off payment of £500 and a fully consolidated two pay point increase worth approximately 5% – on top of the wider National Joint Council pay improvement.

In the ABC Council, harmonisation has been agreed across the three legacy councils. A one-off payment of £1,800 has also been offered by Council in lieu of any points increases in salary – a major sticking point for unions.

Meanwhile, fly-tipping has become a huge issue in the area. These are the latest scenes at various points across the borough. Rubbish along the Drumadd Road in Armagh