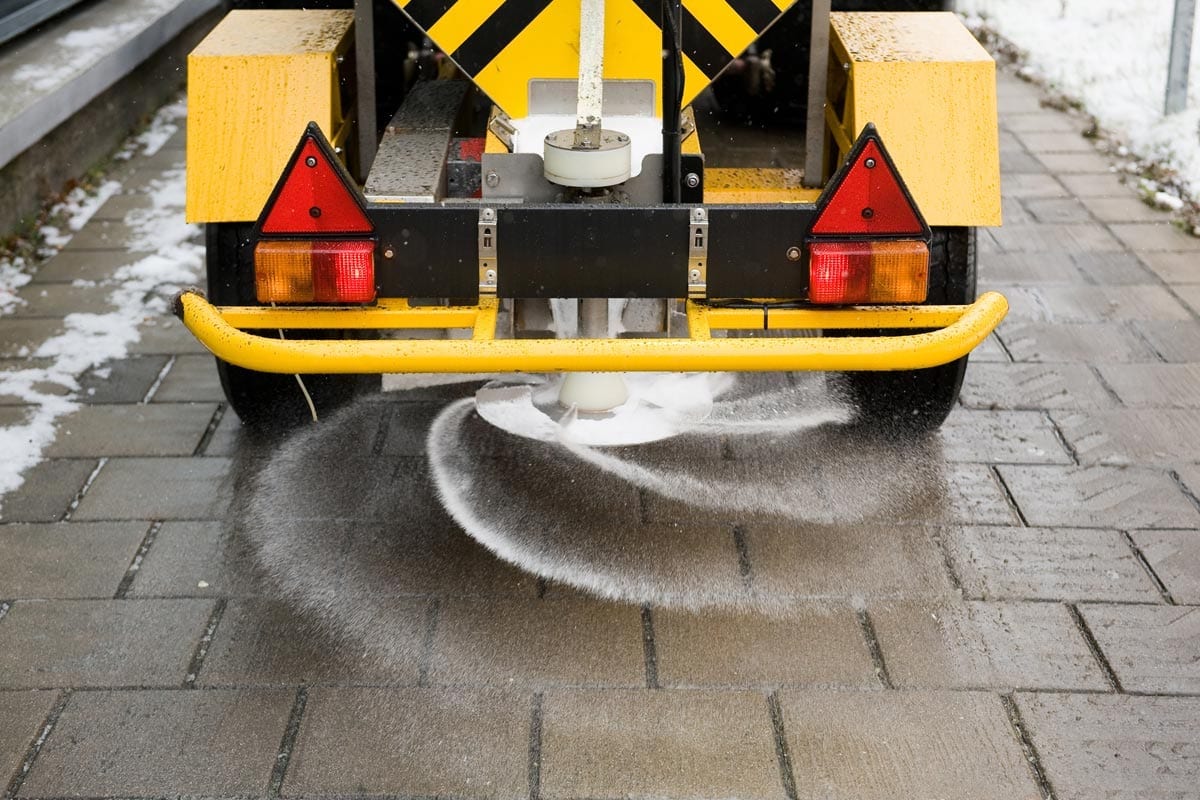 Council is expected to stick to its guns and run with a policy of not gritting local car parks.

It is an issue which has been raised often in the past and came before the chamber at Armagh City, Banbridge and Craigavon Borough Council last January.

Now, a full year on, and not much has changed in the thinking at the Civic Centre.

The council’s environmental services committee – sitting in Armagh tonight (Tuesday) – will again consider the issue and make a decision.

And the recommendation from officers to councillors is that car parks under council control are not gritted.

Up until April 2015, car parks were the responsibility of Transport NI which did not grit car parks at all.

Both Craigavon and Banbridge legacy councils had received legal direction on the issues around gritting of car parks.

The legal advice centred around liability. Basically, if the council was to grit a car park one day and not the next and someone slipped, the liability would primarily be with council.

But if council does not grit the car park any liability would tend to be with the individual.

Councillors will be told this evening that officers remain continued as to the ability of council staff to ‘effectively’ grit, bearing in mind the hours worked by staff and the equipment and machinery available.

If, however, conditions become severe for a prolonged period of time, the council had earlier agreed that the matter should be “reviewed via a special meeting of the Party Leaders Forum”.

With that in mind, the policy looks set to stay and car parks will not be gritted.