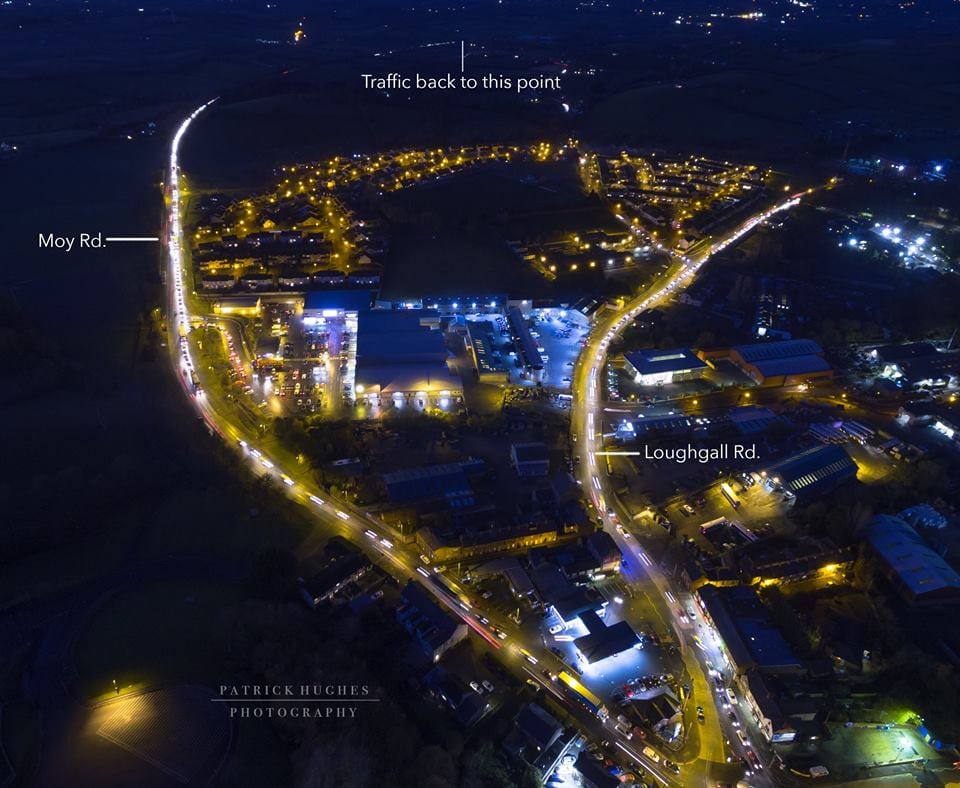 NI Water have confirmed they are temporarily ceasing work on their £3 million programme of work to improve the sewerage network in Armagh.

The company confirmed that pipelaying will stop in Lower English Street ahead of the Georgian Day Christmas events.

In agreement with Transport NI, pipelaying will re-commence in early January 2017.

Due to increased traffic over the busy Christmas period, work on this essential improvement scheme has been re-programmed and will continue in private lands during this time to reduce disruption to local traders, residents and the travelling public.

“This local investment will reduce the risk of out-of-sewer flooding, improve water discharge quality to local watercourses and help facilitate future development all of which is vitally important to this area.

“It will also help resolve ongoing maintenance issues and associated local disruption. These improvements will deliver benefits for local community and visitors to the city of Armagh for many years to come.”

Traffic management and signage will be in place when work resumes in January and NI Water will continue to liaise with all our major stakeholders throughout this programme of work to try to minimise disruption as far as possible.

NI Water and our contractor BSG Civil Engineering appreciate that the scheme has caused disruption and would like to thank the public for their continued patience and co-operation while this essential work is completed. Customer queries should be directed to Waterline on 03457 440088.