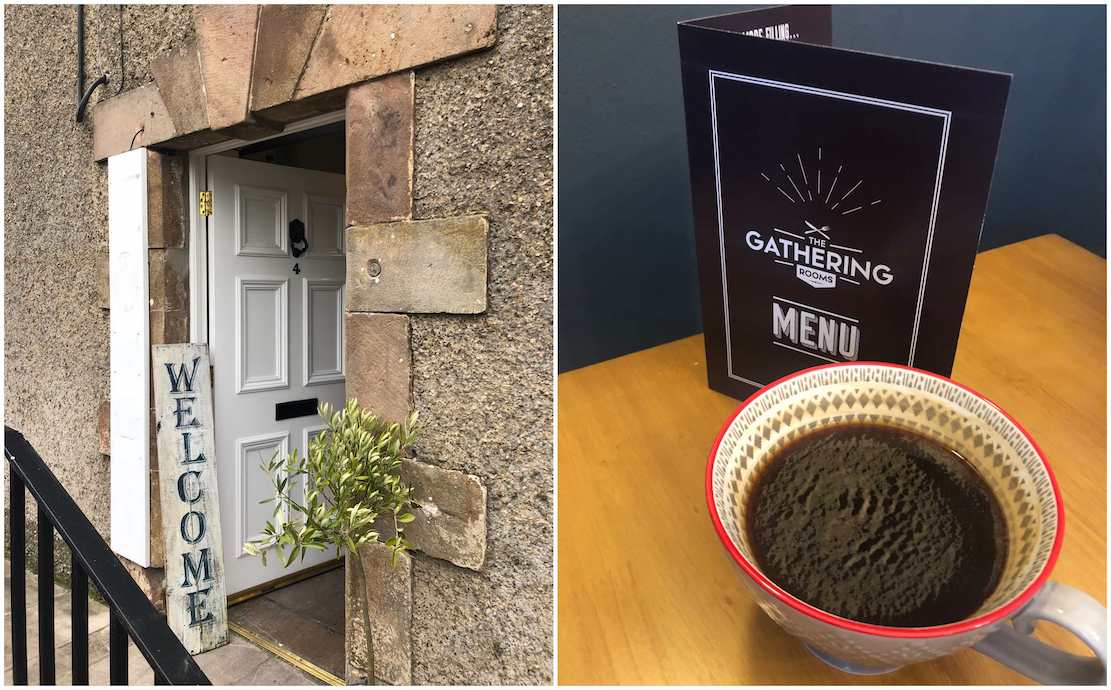 A new cafe will open in place of the restaurant ‘4 Vicars’ six months after its closure in rather abrupt circumstances.

The 4 Vicars restaurant announced its closure in April citing a hike in rent to a level, which they said, they could no longer trade at.

However, new life looks set to be breathed into the historic property with the opening of ‘The Gathering Rooms’.

It had been set to open on the Mall at numbers 1 and 2 Rokeby Green (Gilpins shop many moons ago), however, has since re-located to the vacant Vicars Hill property.

The Appleby Career Project is based in the Armagh Shopping Centre at Thomas Street, from which it already runs the successful ‘Print It’ venture.

The National Lottery awarded a huge sum to the Appleby Trust last December for its ‘Gathering Rooms’ project, which is being supported by the Southern Health and Social Care Trust.

Funding to the tune of £498,240 will support young people in the Southern Health Trust area with Autistic Spectrum Disorder.

Speaking last December, Elaine Leonard, Company Manager of The Appleby Trust and Appleby Careers Project, said it would “impact on so many lives, not just on the lives of the young people taking part but on families with younger children with autism, and other young adults with autism”.

She said they will “use the café as a place to socialise and to get advice and guidance about services”.

The Gathering Rooms at 4 Vicar’s Armagh opening next week

Well done and good luck to all the ambitious young people involved, their families and the Appleby Trust pic.twitter.com/Kow5zrVEtN