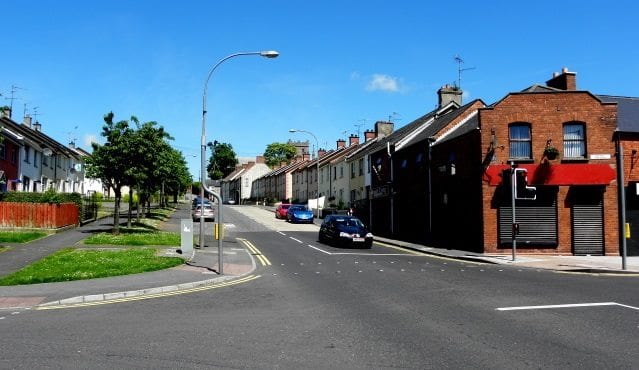 Children have been putting themselves and others at risk with a game of ‘chicken’ in the city  centre.

One Armagh woman contacted Armagh I this evening to say she was forced to take evasive action at the last minute to avoid knocking a young girl down.

The incident happened at around 2pm today (Tuesday) at Irish Street.

She said: “A young girl was with a group of boys and another girl walking on the left hand footpath in Irish Street when she just walked out in front of my car.

“I observed her checking the road prior to stepping out in front of me, but she proceeded to cross at a slow pace.

“Her friend followed her across after I stopped and they both found it extremely amusing.”

She said those involved were teenagers, probably in the 14 to 16 year age bracket.

And she asked that parents speak to their children about such behaviour, which it would appear was being treated as a game.

“She was very fortunate I have excellent brakes or it could have ended very differently. The next time they may not be so lucky,” she added.

“I have children this age myself and have spoken to them about the dangers on the roads.

“This is the first time this has happened to me and I thought it would be good idea to inform others and hopefully kids may pay attention or parents may inform them it’s not smart playing chicken with a car as next time it could be fatal.”