M&S Armagh set to make their mark on Action Cancer 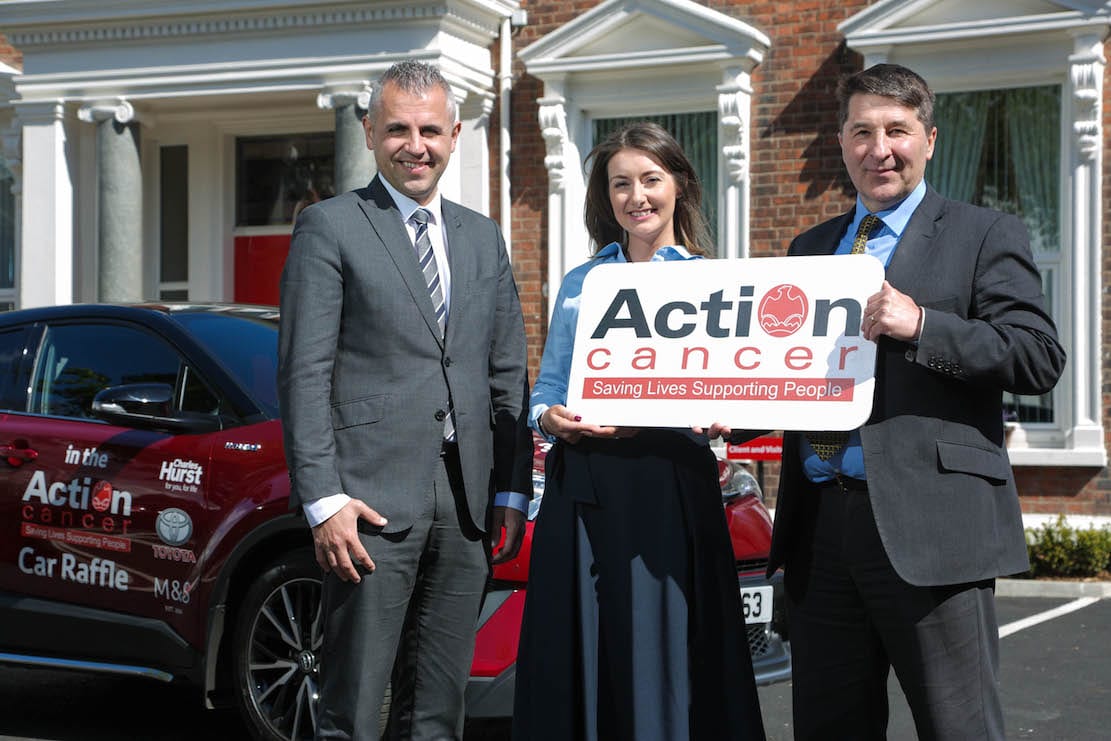 M&S Armagh colleagues are making their mark this summer as they support M&S Northern Ireland’s charity fundraising campaign, with the aim of raising £80,000 for Action Cancer’s counselling and therapeutic services.

The partnership between M&S and Action Cancer, which is now in its eighth year, has seen M&S Northern Ireland raise over £850,000 to date.

Colleagues in M&S Armagh, along with those in the other 20 stores across the province, their family and friends, are taking part in many novel fundraising events including a sponsored climb of Slieve Donard, the highest of the Mourne Mountains, on July 15 and an event on August 5 which will include a cycle challenge, sponsored walk and bake sale.

Customers too can get involved in the many fundraising activities being organised in support of the campaign, including a ballot to win a Toyota C-HR Hybrid, sponsored walks, in-store sponsored cyclothons and bag packing.

Speaking about the challenge, Simon Layton, Head of Region for M&S in Northern Ireland said: “We know the importance of Action Cancer’s work and are proud to support the charity through creative fundraising initiatives.

“I’m delighted to be joining so many colleagues in getting involved in this summer’s charity challenge. Whether it’s planning fundraising in-store, or sponsoring participants, there is a chance for our colleagues and customers alike to be involved.”

“So, the partnership with M&S enables the charity to plan and provide more services in more locations to more people, and for that we are very grateful and thank all involved for their hard work and support; they really are saving lives and supporting people locally.”