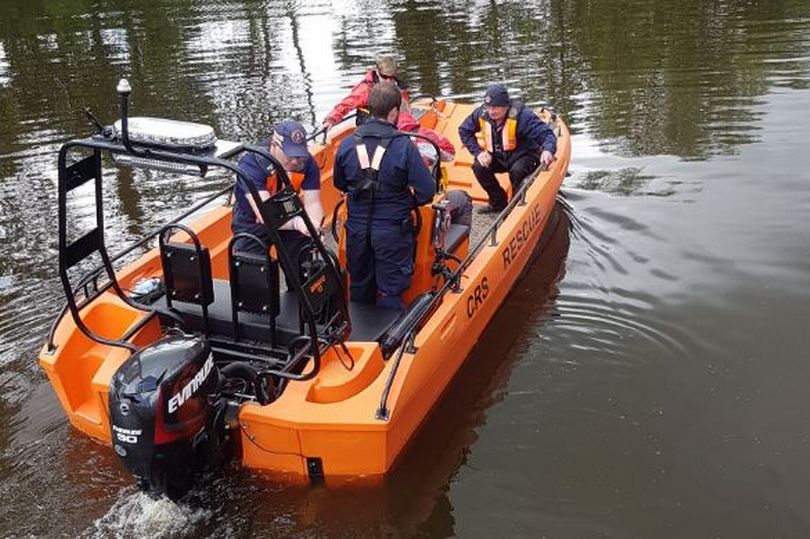 The search for a missing Co Armagh woman has now entered its ninth day as teams continue to search miles of the River Blackwater.

The operation, centred around the river in Moy, began last Wednesday following the disappearance of 62-year-old, Dolores Hughes.

She was last seen in the Charlemont area of Moy at around 2pm on Wednesday, June 5.

Dolores is described as 5’5′ in height, of slim build and short, blonde hair.

She was last seen wearing a black vest top and knee length skirt. 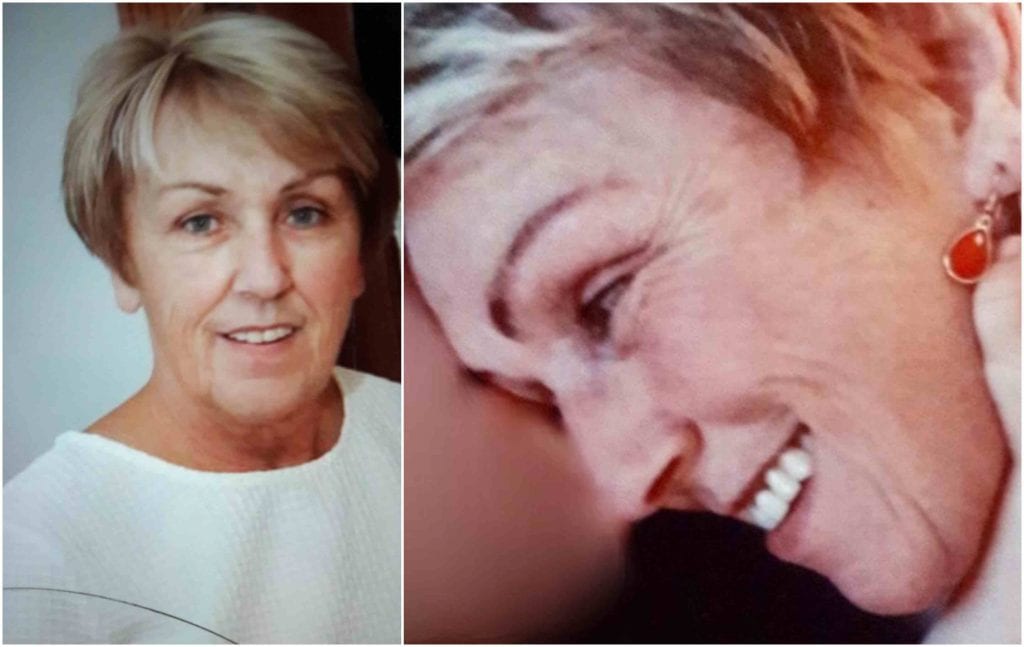 A spokesperson from the Community Rescue team told Armagh I they are using specialist teams and equipment to search the water.

He said: “Community Rescue and  Lough Neagh Rescue have been working together to search for the missing person, there is just over nine miles so there is a lot of work to be done.

“We’re using specialist sonar equipment to search the river bit by bit, obviously it’s a big job but we are working our way through it.

“Every resource that is available is being used to help with the search”.

It was indicated that effectively half of the river had been covered by sonar with the boat teams and rescue dogs having travelled the length of it.

He said: “That the search will continue and that their thoughts were with the family”.

PSNI Air Support has also been involved with the search from above (pictured below). 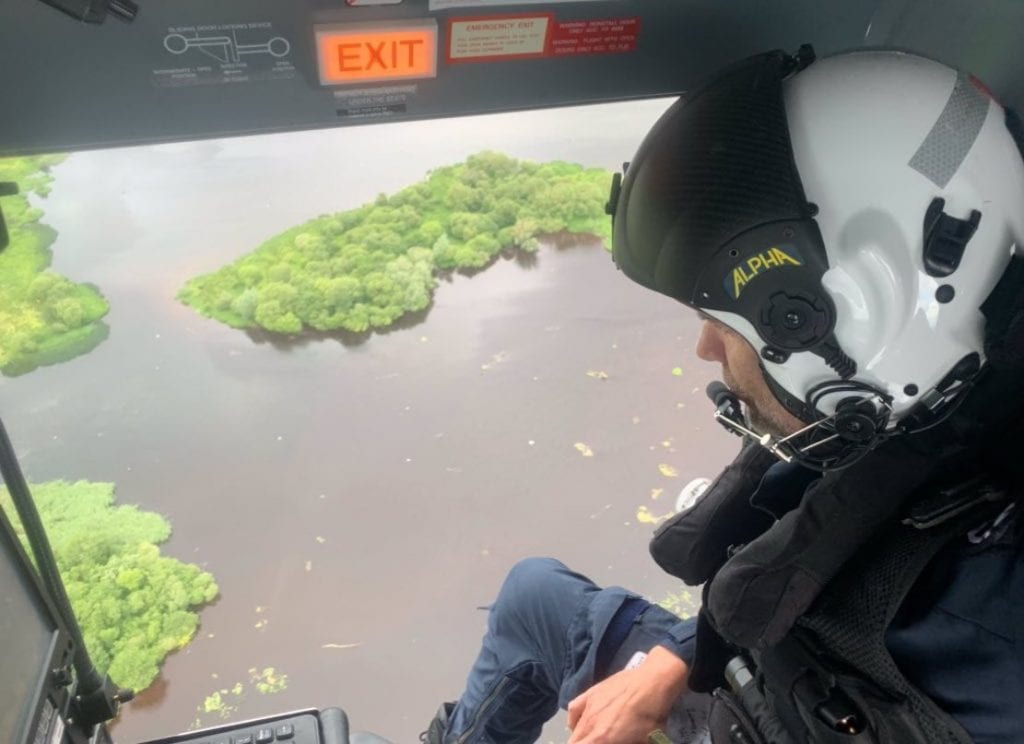 There was a special Mass held for Dolores at The Church of St Colmcille, Knockaconey, on Tuesday evening.

Police have urged the public not to conduct their own searches of the river.

PSNI Dungannon and South Tyrone posted on social media saying: “Police are aware that members of the local community are carrying out searches of the Blackwater river and river bank, we would urge them to consider their own safety due to the high water levels and dangerous currents.

“Police are coordinating an intensive search along the Blackwater river with specially trained and equipped personnel. We understand people want to assist however they have to consider their own safety.”