Meeting dispels ‘myth’ that local autism service about to be reduced 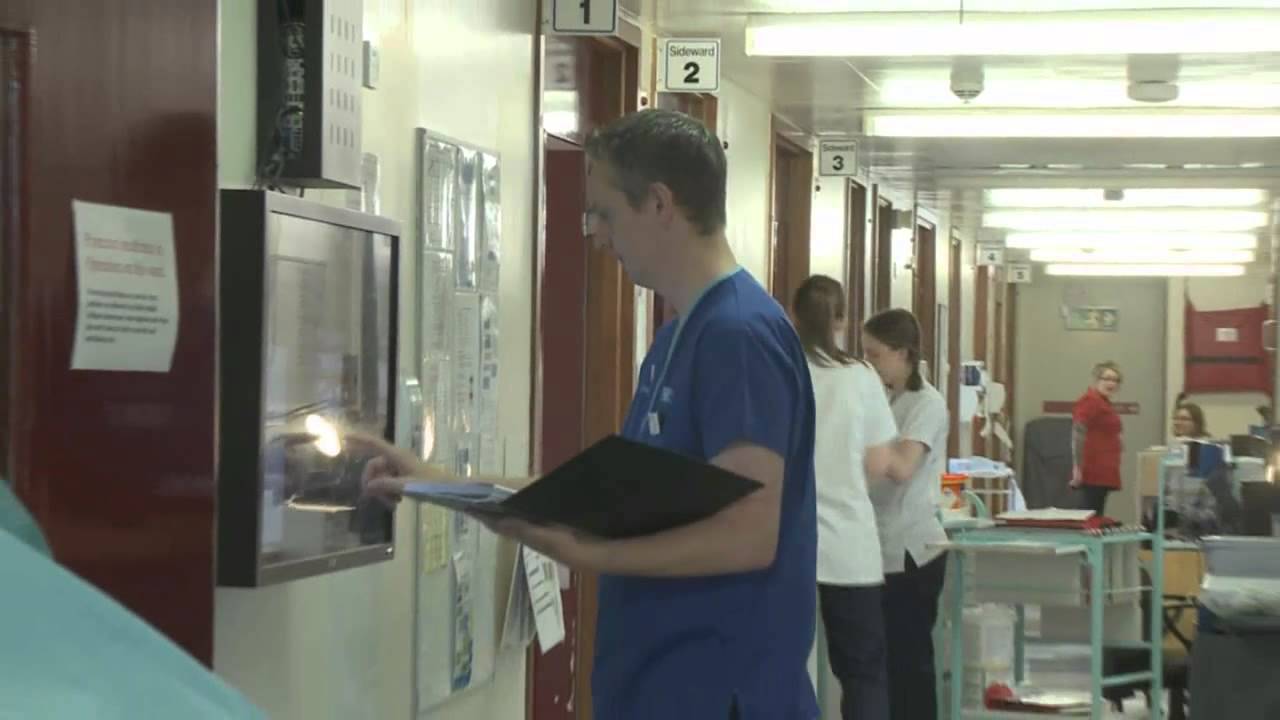 Reassurances have been given that a review of autism services across the Southern Trust area will lead to money being targeted where it is most needed.

This will be done by cutting down on a duplication of services and should allow more time for social workers to be out on the road, making house calls on a one-to-one basis.

At the same time, a paediatrician will take up post this week within the Trust’s autism services to help meet the delivery of needs locally.

The current situation was revealed during the course of a meeting called in the wake of concerns being raised by worried parents.

They had contacted MLA Cathal Boylan in light of rumours of possible cuts to autism services.

Sinn Fein representatives met with the Trust to discuss the future of these services within the Armagh and Newry area.
ABC Cllr Garath Keating and Newry, Mourne and Down Cllr Liz Kimmins met with ASD Head of Service Peadar White and Hilary McFaul, Autism Diagnostic and Intervention Services Manager, to discuss the Trust’s current review of the autism social work service.

Cllr Kimmons stressed the important role the social work component plays in providing much-needed support to families and individuals with autism, with the service described as a “lifeline” for many families.

“The Trust have given their assurances that in no uncertain terms there will not be a reduction or dilution of services already in place, but rather their aim is to create the best possible service within their means,” she said.

“The review undertaken, which is at early stages yet and is expected to end in early 2016, intends to consider avoiding duplication of resources, which is currently the case.

“Putting together a plan to use these resources in a more comprehensive and effective fashion could allow social workers more time to be out on the road, carrying out house calls and continuing that vital one-on-one personal support.”

Following the meeting Cllr Keating said when news comes of a review underway, without any conscious prompting, it is “easy to automatically fixate on the worst possible scenario”.

But he added: “The Trust have given assurances that there will be no reduction in services for children, young people or families and are committed to providing excellence in social work practice.

“I am confident that this review will look at ways to better the service that the Trust and Acorns provides.”
The meeting also confirmed the appointment of a paediatrician, due to start early November.

Mr Boylan said: “The appointment of children’s paediatrician is welcome news and will certainly help alleviate some of the pressures witnessed at referral level.

“The autism services provided within the Southern Trust area are second to none in part due to their ability to utilise resources to maximum potential. This review will consider ways to improve services which can only be welcomed.”