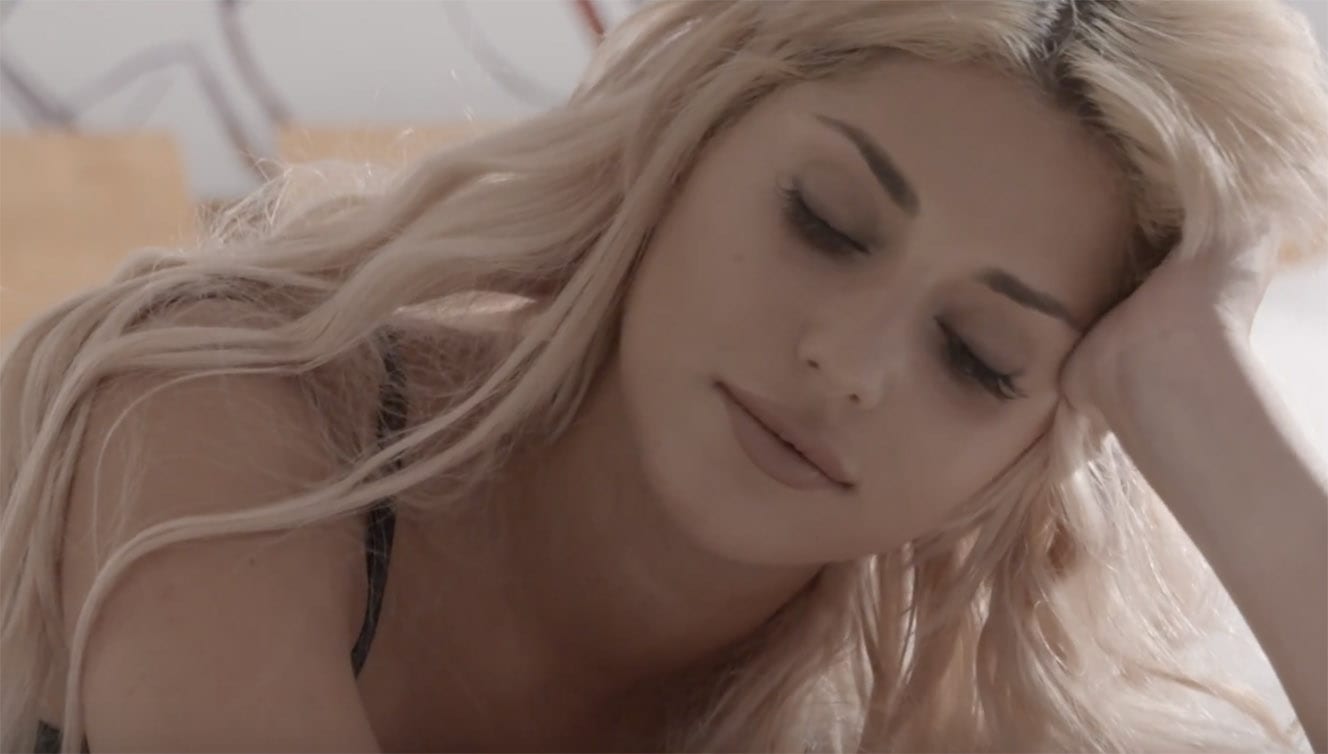 Armagh band Martin Rafferty and the Northern City Lights continue to go from strength-to-strength with the release of their latest video starring Instagram sensation Lana Scolaro.

The London socialite appears in the racy video for the band’s latest single ‘The Way We Used To Be’, which is set to be released next Month.

The release coincides with a UK/Ireland tour in which will include two launch parties in both London and Armagh.

The Armagh rockers created headlines in 2017 and already 2018 looks set to be an even bigger year.

“I want to reach the people that live for the weekend and surround themselves with all of their mates to celebrate life,” explained Martin.

“My songs are generally about feeling frustrated by the establishment, about relationships, the working class and unemployment, but I want to deliver something positive out of it all and send a message of hope that is uplifting to peoples’ everyday lives.”

The band will be playing at the following UK & Irish venues: