‘Market Street as an entertainment hub’: You have your say on Armagh nightclub 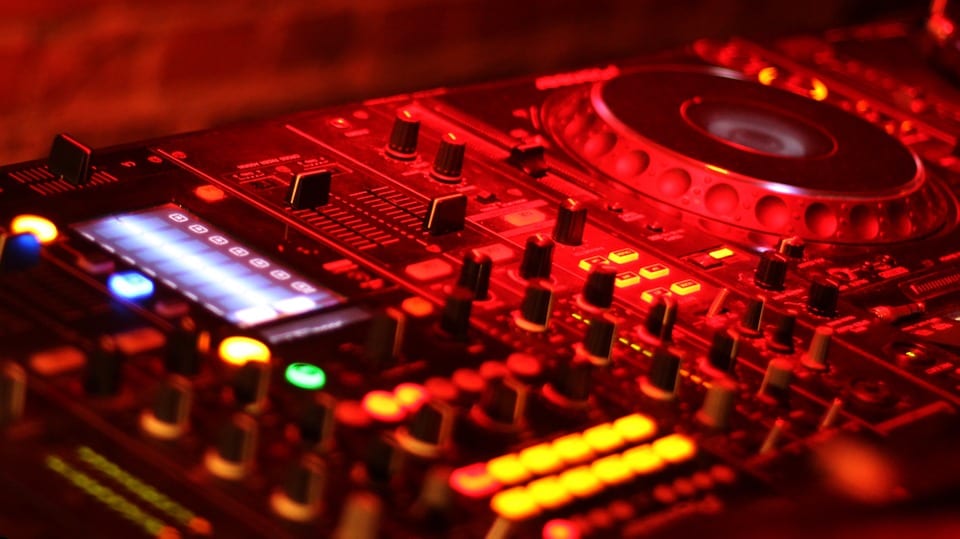 Almost 2,000 votes were registered in our mid-week poll about where Armagh city could station a nightclub.

It’s an issue that many people care about and it’s something – if our poll is anything to go by – many of you want to see returned to Armagh.

We gave you eight options to choose from, including not to have a nightclub, which garnered 10 percent of the vote.

The most popular vote was for the return of The Arena on the Moy Road, or a similar venue peripheral to the city boundaries. It’s highly unlikely the Arena would re-open given the current warehouse development and the fact the building is owned by the same company.

Despite that, the remainder of the vote (67 percent) went towards more city centre locations.

The favourite in that was Armagh Gaol with 21 percent of the vote. There are plans to build a new boutique-style hotel there, which may or may not see a nightclub included. Note: Our earlier story on an Entertainment Village and Fast Food Mecca was indeed an April Fool.

The issue got people talking.

Gearoid commented: “One possibility is to continue to develop the Market Street area as the entertainment and restaurant hub of the City. The imminent transfer of the public library (former courthouse) to The Trian would facilitate a superb and quirky nightclub venue.

“The establishment of several decent restaurants and cafés in close proximity to the Theatre and cinema was an inspired development. Market Street almost has a continental feel on a warm sunny day and all the local businesses are benefiting from the concentrated footfall. Alternatively, the soon to be empty First Trust building could potentially be developed as a trendy nightspot and would develop the ‘entertainment corridor’ between Market Street and the Shambles (the former entertainment hub of the City).

“The English Street venue has the advantage of good access from arterial routes to the city and to the bus centre for travelling visitors.”

Omar added: “Don’t get me wrong, I miss the Arena, nowhere will ever be ‘The Arena’ again… but Armagh doesn’t need a nightclub. If there is to be a nightlife boost, Armagh needs to model other social hotspots. Take for example the Cathedral Quarter in Belfast and the Temple Bar in Dublin, they might seem like extreme examples but the recent pheonixal rise to success of Hughes’ proves that a great bar offering good honest entertainment can develop its own character and when it’s built, they will come.

“Both of the aforementioned cosmopolitan hotspots are awash with character and are thriving! They don’t need huge big ventures. Any one bar in these areas is pretty small but bursting with individuality and the patrons reflect that.”

He continued: “Armagh venues are too ‘samey’, they’re afraid to be different, afraid to lay their own benchmark. Take neighbouring Newry. Armagh people have long flocked to the Newry night scene, why? Every bar, every venue carries its own personality, there’s something for everyone.

“No one denies that it’s hard to fill a bar these days with the price of drink. But it’s no cheaper anywhere else realistically. The problem with Armagh, with the exception of one place, is that no one offers a good reason for the punter to spend their hard earned cash. They need to be creative, grow a set and break the mound. By and large Armagh venues are lazy and set in their ways and for as long as they resist change, nothing will change, things will always be just like they’ve always been.

“So it’s not a nightclub that’s needed. I would urge every publican in the town to grow a set, sit down and decide who they are and what they want to be and break the mould! Build your brand and they will come… your bar will be filled with the people you want and the till will be flowing.”

Olivia said: Out at the old Arena site would take an awful lot of work but ideal location! Agree this town needs other places for younger people to frequent such as a bowling alley etc though this idea has been dismissed before. Leaves little for the younger people to do in Armagh at weekends!”

Lucy continued: “Even down at the Shambles where the Chimes/Swallows used to be. I feel sorry for the young ones – there’s nothing for them to do and nowhere for them to go.”

Dixie commented: “The Foresters Club. Centre of town with council run buses to ensure our young folk have a safe way home.”

Julie said: “There are no discos for young teenagers. They are getting a bus to Cookstown which gets them home really late. We had Drumsill and Lisanally youth club!”

Linda said: “Parochial Hall if it was fixed up. Used to be a great hall for youth club bingo and concerts. Don’t think those living near-bye would want a nightclub beside them though.”

Judith agreed: “I think the Forresters Club would make a great night club with the whole area transformed into similar to Temple Bar in Dublin.”