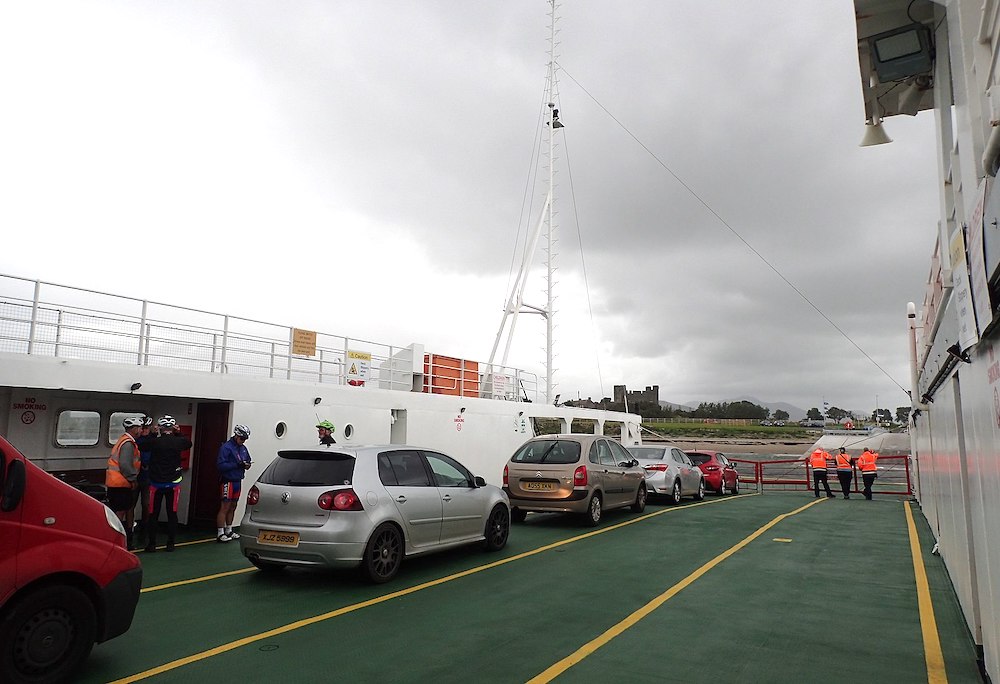 A man who was detected driving whilst over the limit after disembarking a ferry at Greencastle terminal has been handed a 12 month ban.

Sentencing the 22-year-old, the deputy district judge commented: “If it were me and those were my intentions, I would have just paid for a foot passenger but he took the car and then drove.”

Terry Ferron, of Craigmona Close in Bavan, Co Louth, had a plea of guilty entered on his behalf to driving with excess alcohol at Armagh Magistrates’, sitting at Newry, on Tuesday.

Prosecution outlined that on September 14, at 2.40pm, police received a report of a possible drink driver who had taken the ferry from Greenore to Greencastle.

Officers stopped the male, who was identified as the defendant, driving a Volkswagen Passat on the Greencastle Pier Road in Kilkeel.

It was observed that Ferron smelled of intoxicating liquor and his speech was slurred. A preliminary breath test was conducted resulting in a fail.

The defendant was arrested and conveyed to Musgrave police station, where an evidential sample of breath was taken which gave a reading of 52mg of alcohol in 100ml of breath.

Defence solicitor Padraig Tiernan informed court that Ferron had intended to spend a day at the beach with friends and that he had consumed alcohol on the ferry.

Deputy District Judge Philip Mateer stated: “If it were me and those were my intentions, I would have just paid for a foot passenger but he took the car and then drove.”

Ferron was disqualified from driving for 12 months and was ordered to pay a fine of £485, along with the offender’s levy of £15.