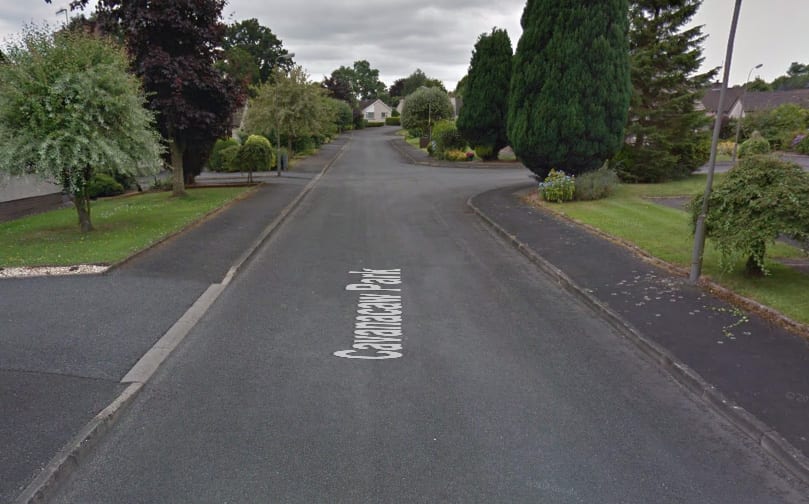 Plans are in the pipeline for a major housing development – costing in excess of £3 million – close to Armagh city.

An application for the housing scheme has been submitted to Armagh City, Banbridge and Craigavon Borough Council.

And the site in question is in the Newry Road area of Armagh.

A total of 36 new homes – three and four-bedroom properties – have been proposed.

The location for the development is adjacent to Cavanacaw Grange and is described as a “partially constructed building site”.

The properties would consist of a total of 14 detached and 22 semi-detached, complete with associated works. Garages feature within the proposals.

And planting and landscaping is included in the overall scheme.

A report by an environmental consultancy – carried out in November and submitted to council – says new planting will include a range of native shrub and tree species. Hedgerows on site will be retained.

The application has been submitted in the name of Moss Construction and is due to be publicly advertised this week.

This is the latest major housing scheme being brought forward for the Armagh area.

Hundreds of homes are to be constructed over a number of phases at Mullinure, and there are also multi-million pound housing plans close by in the Portadown Road area.