Look back to 2000: 116 jobs lost at Courtaulds in Markethill as Theatre opens its doors in Armagh 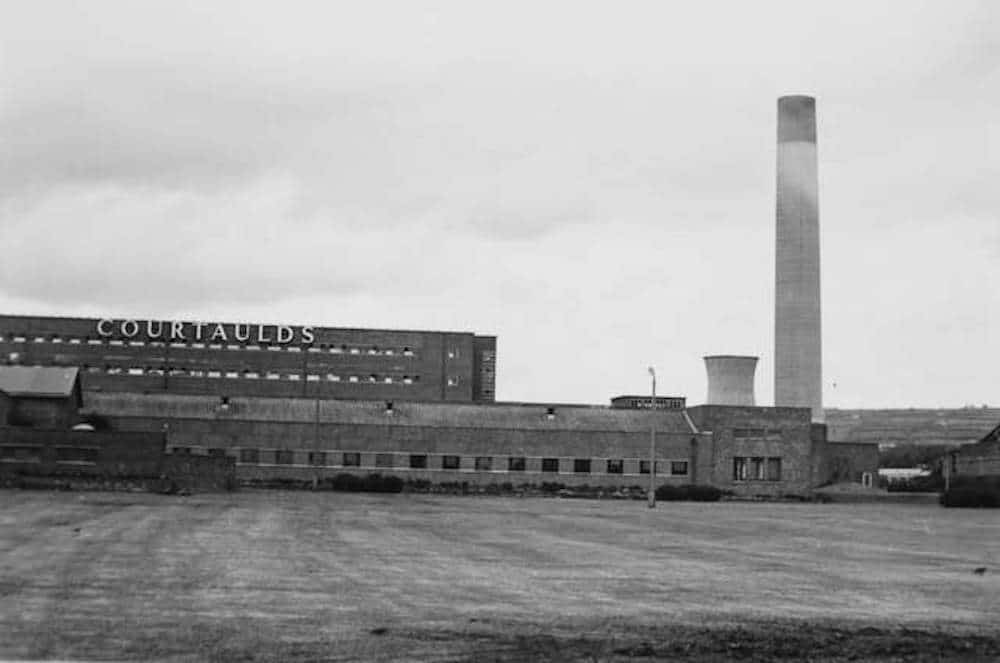 Here at Armagh I, we have taken a look back at what was making the news in 2000.

We are lucky to have the Cultural Heritage Service Library right on our doorstep, with thousands of back copies of the local press all conveniently filed away on microfilm.

So we decided to dip into those archives.

The big front page news in the Armagh Observer – a paper which sadly ceased publication in 2017 – on May 4 was the gala opening of the Market Place Theatre.

Secretary of State Peter Mandelson was in Armagh for the historic occasion and said the new centre would bring “a long awaited boost to this city, both in terms of direct employment and increased numbers of visitors”.

The Mayor, Councillor Tom Canavan said Armagh had been without a major venue for the arts for many years following the loss of the former City Hall in the mid-1970s.

Building work was hitting the headlines the following week as well, but this time it was the laying of the first brick in the new £205,000 Darkley Community Centre.

Darkley and District Community Association chairman said: “Darkley has been a forgotten village for a long time, but we are now on the move. Darkley is joining the world again.”

In the same issue, Irwin’s Bakery in Portadown were celebrating securing a “slice of the action”, after the firm reached an agreement with Sainsbury’s to supply stores across the UK with Nutty Krust loaves.

The loaves were chosen by Sainsbury’s to replace their own brand of plain white loaf.

And staying in Portadown, the paper also reported that internationally renowned flautist James Galway and chart-topping group Clannad were among the stars playing at a concert in St John’s Church on the Garvaghy Road.

Organiser Barry Lynch from the People in Harmony cross-community choir said: “This church has been the backdrop to so many television pictures for all the wrong reasons. We are hoping this will bring a different type of publicity.”

The following week’s issue carried the sad news that Markethill-based Courtaulds Lingerie had ceased production, with the loss of 116 jobs.

It said the closure came despite determined efforts by Armagh Council and local politicians.

One worker described it as a “disaster for Markethill and the wider community”.

She said the local textile industry had “suffered particularly badly from cheaper imports, and the decision by major companies to place their orders with foreign companies”.

Meanwhile, the May 25th issue’s front page was the reaction of the Garvaghy Road Residents Coalition to a Parades Commission ruling to allow an Orange Order march on the lower part of the road on May 27.

A spokesperson for the residents said the decision was “totally illogical”.

The paper also referred to “serious public disorder” the year before when, in the aftermath of the parade, “the RUC fired 52 plastic bullets at nationalists and mounted several baton charges”.

And the big news for fashion lovers was the imminent arrival of the TK Maxx store at Rushmere Shopping centre, with big advertisements announcing the much-awaited, opening date on May 25.