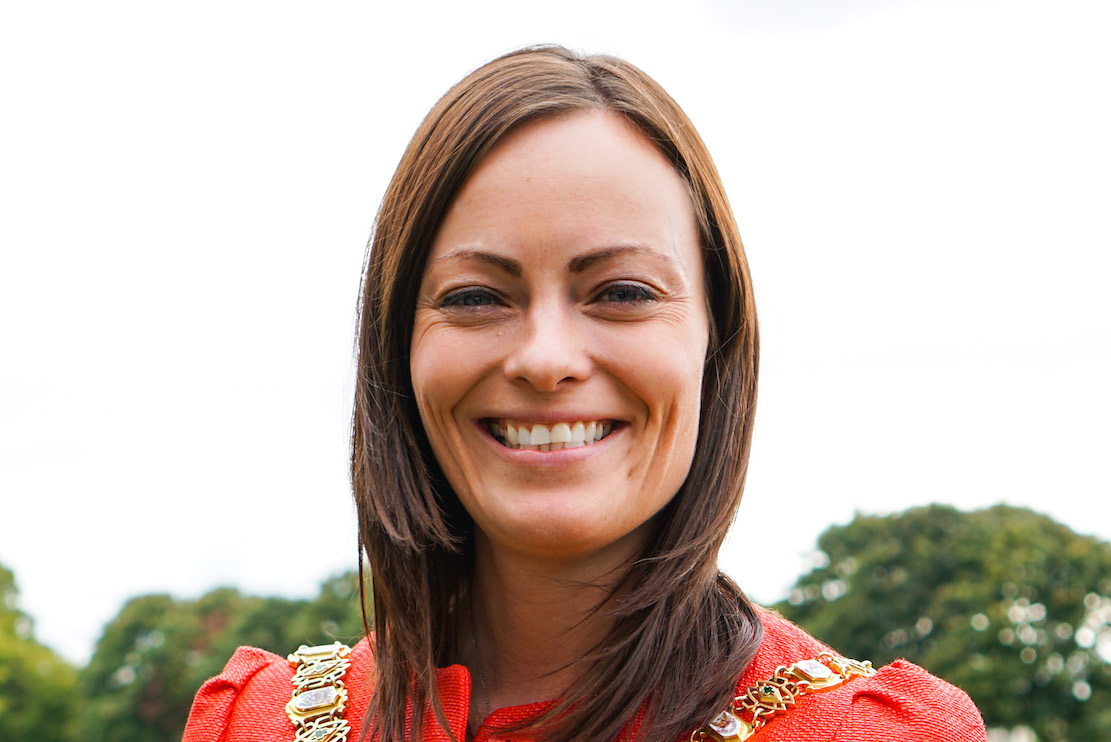 An image of SDLP deputy leader Nichola Mallon pushing a pram as she made her way to a meeting with the Secretary of State has received “disgusting” comments from online trolls.

Ms Mallon, an MLA for north Belfast arrived at Hillsborough Castle for a meeting with Julian Smith MP to discuss Brexit, which is just a few weeks away.

But the image, posted by the BBC’s Gareth Gordon, received mixed responses.

One comment, notably from an anonymous poster, received a torrent of backlash.

It read: “Sorry, she is being paid to represent us as an MLA, how can she conduct herself properly if she has a hungry infant in tow. Stop acting like a bimbo and grow up!”

However, local politicians have been quick to show their support for Ms Mallon.

Child’s play. ⁦@NicholaMallon⁩ arrives for talks with ⁦@JulianSmithUK⁩ along with the latest member of her family pic.twitter.com/uSOcld0UkW

DUP MLA Carla Lockhart – a new mother herself – said: “The remarks under this post are disgusting. People have no idea what it is like to be in politics and have a little baby. Charlie comes to meetings with me and well dare anyone complain. If you/we were in a “normal” job you would still be off on maternity leave. #workingmamas.”

Party colleague councillor Thomas O’Hanlon – a father of two girls – didn’t hold his tongue, hitting out at the “sexist p***k”.

“Nichola Mallon is the SDLP Deputy Leader, she’s an MLA for North Belfast, she follows in the footsteps of patriots like Seamus Mallon and Brid Rodgers,” he posted.

“She is one of the hardest working public representatives I know. But more importantly she’s a mummy, the most important role she could have.

“Today she arrived to meet the Secretary of State to discuss all things Brexit with her little one in the Pram. Some misogynistic, sexist prick took to social media complaining that she dared to take her little one to work.

“Well fair play to her. I know I’ve turned up to meetings with her and ended up as the babysitter. But you know what, if there’s anyone I’d want fighting my corner in Dublin, London or anywhere else it’s Nichola Mallon.

“Politics here is in a mess, but it would be a hell of a lot better if we had more people like Nichola in public office. More women, more mums, more real people!