Well-known and respected Armagh businessman to be laid to rest

John passed away peacefully on Monday surrounded by family 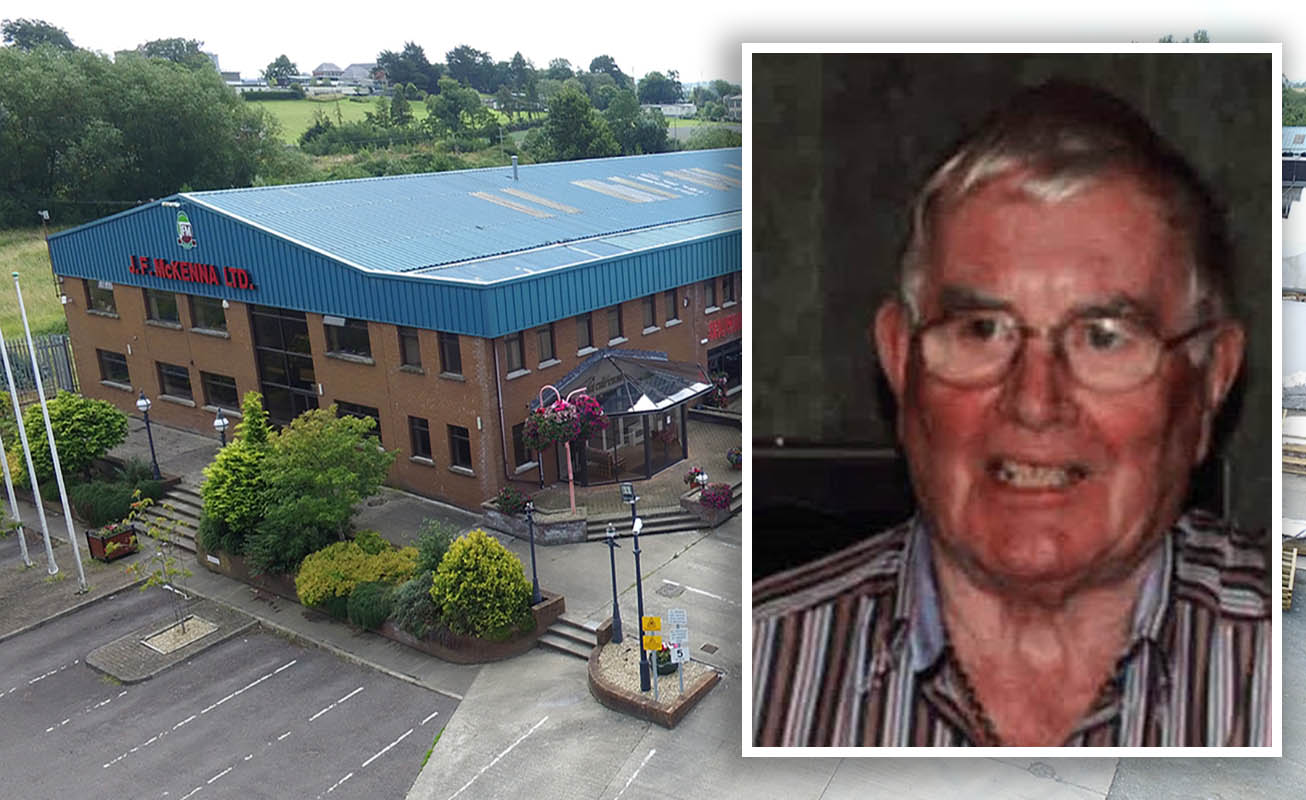 Well-known and respected Armagh businessman John F McKenna is to be laid to rest on Thursday.

John, who was the founder of the family-run JF McKenna’s on the Cathedral Road in Armagh, passed away peacefully at Daisy Hill Hospital on Monday.

He was surrounded by his family.

The news was confirmed on the company’s Facebook page.

“It is with great sadness that we inform you of the passing of our company founder and friend John F. McKenna RIP,” the statement read.

John was the beloved husband of Celine and loving father to Brendan, Stephen, Sharon, Leonne and the late Cormac.

John will repose at his son Stephen’s home on Bracknagh Road in Armagh until removal tomorrow morning at 9am to St. Patrick’s Cathedral before 10am Requiem Mass (cortege will walk from Duke’s Grove).

The family have requested family flowers only with any donations in lieu, if desired, for Life & Time Palliative Care C/O donation box in home or any family member.

John leaves behind a lasting legacy, having built the hugely successful city business from humble beginnings in the mid-1960s, beginning as mushroom packaging manufacturers, before expanding the premises to what it is today.

The company now employs over 50 staff at their 6,000m2 plant, with plans for a further £4m investment in the near future.