'Getting out walking and keeping active has been so good for Jodie. We wouldn’t miss our regular Saturday morning park runs now' 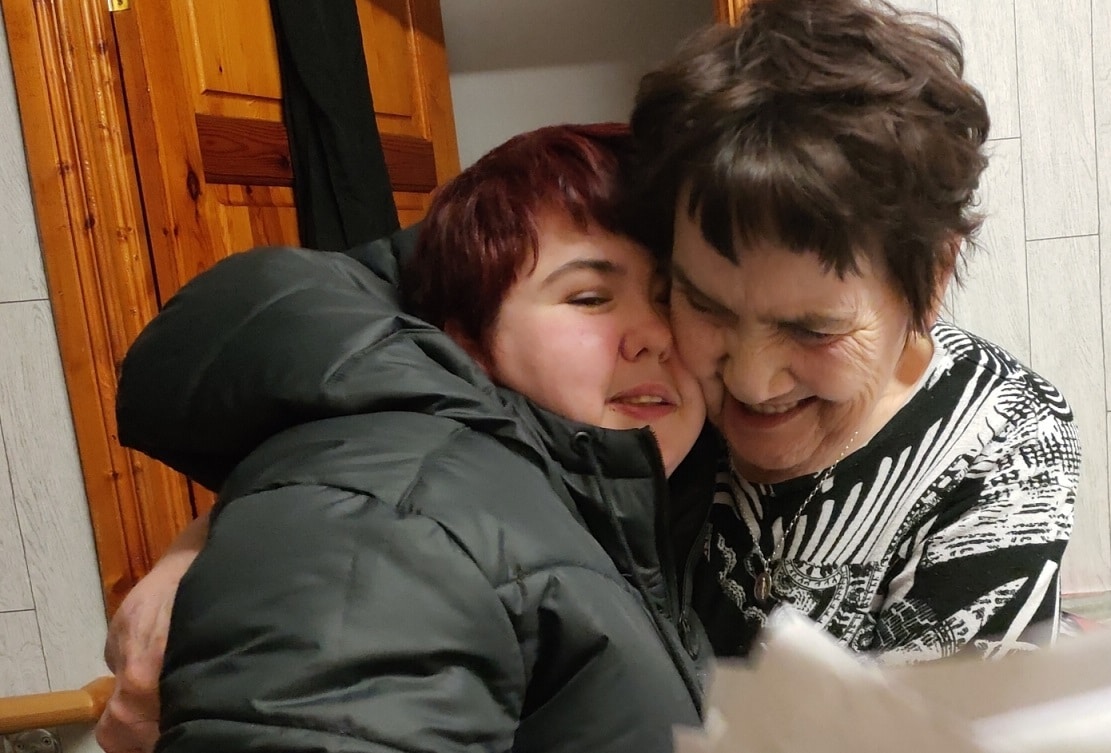 A young Armagh woman has completed her 250th park run in honour of her grandmother who is registered blind.

Jodie, who has autism, decided to take part in the charity’s ‘Take on 250’ challenge to help other people in a similar situation to her grandmother Teasie.

With the support of friends, family and the local community, Jodie doubled her original £250 target.

She has been taking part in Armagh park run with parents Bernie and Kieran and sister Ciara for the past eight years. Bernie said: “Getting out walking and keeping active has been so good for Jodie. We wouldn’t miss our regular Saturday morning park runs now. It’s great to get out and be amongst others.

“Lockdown was particularly difficult, with the closure of a community group we started three years ago for Jodie and other adults with autism and other disabilities in the area.

“Getting out walking and continuing to complete virtual 5ks really helped Jodie get through that time.

“We’ve only just been able to trial starting back up this past two weeks. Before the pandemic we had around 10 people attending each week, and by week two we already had 12 people coming along.

“There is such a need for support for adults with autism. There’s been nothing else for Jodie since she left school at 19.

“Jodie has really thrived through it and keeping active and getting outdoors with others. It’s something we can all do together.”

Speaking to Armagh I two months ago, Bernie said: “My mum has no eyesight, so we know the barriers that she has had to face and what she has overcome.

“It has had a major impact on her life. It really makes you think about the things you take for granted.

“I had noticed the RNIB had asked people to take on 250 of a challenge of their choice to raise money.

“We had been looking for a challenge to keep Jodie going through the New Year as many of her support systems and groups have still not returned.”

Jodie has fundraised for many charities over the years and last year she was named ‘Inspirational Young Person’ in the Armagh I People of the Year Awards.

Every day in the UK, 250 people begin to lose their sight.

The ‘Take on 250’ challenge encourages people to choose an activity, whether it be cycling or knitting, and decide on their 250 goal, such as 250 miles or creating 250 items.