Big wins for the two main parties in Northern Ireland 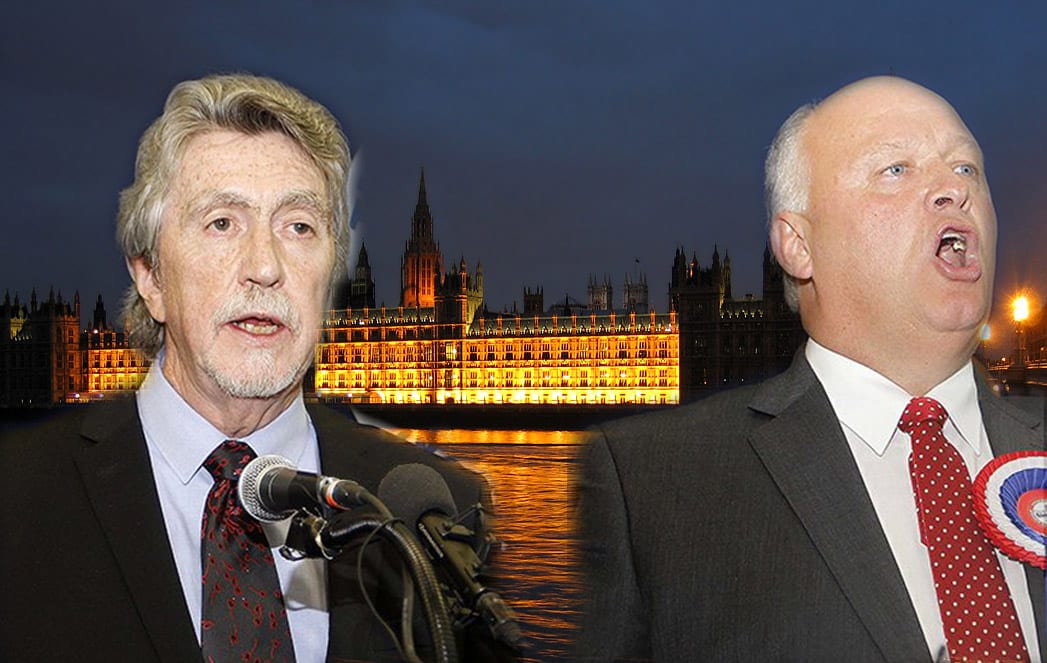 It was a huge night for Northern Ireland’s two leading parties with the DUP and Sinn Fein making it a clean sweep in this year’s General Election.

The Ulster Unionists and SDLP were wiped out across the board with independent candidate Lady Sylvia Hermon retaining her seat in North Down.

It was a triumphant return for Sinn Fein’s Mickey Brady in Newry and Armagh as he increased his vote share by almost seven per cent to take in a huge 25,666 votes.

Elsewhere, it was difficult night for Ulster Unionist Sam Nicholson who saw his party’s vote share drop by a quarter, down to 4,425.

Alliance’s Jackie Coade took in 1,256 votes, which is a slight increase on two years ago.

25,666 votes for The People’s Champion @MickeyBradySF in #NewryArmagh – a giant result for a giant of a man. This is an unstoppable momentum pic.twitter.com/wWa3Q4ekyo

David Simpson was an overwhelming victor in Upper Bann, also retaining his seat ahead of Sinn Fein and the UUP.

Mr Simpson, the sitting Wesminster MP, increased his vote share by more than 10 per cent, collecting 22,317 of the votes.

With the Conservatives set to miss out on a majority, it looks likely Northern Ireland’s MPs could have a big say in the next Westminster government.