Eight facilities to be built in border areas and in Scotland 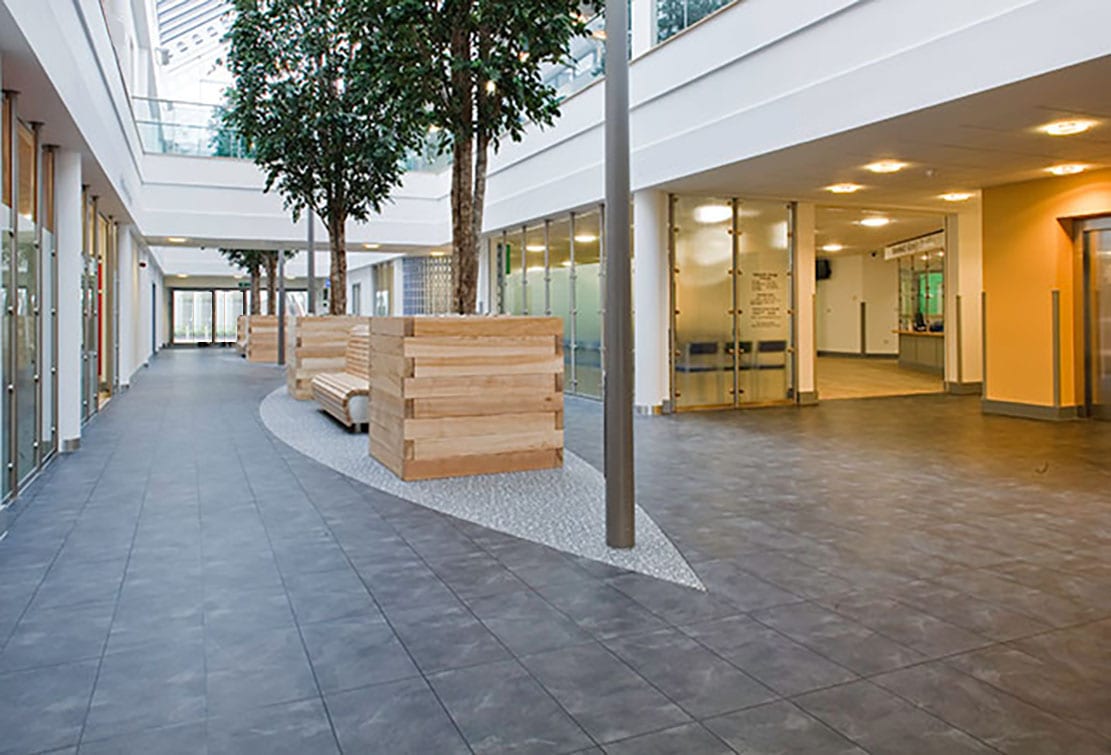 A new community health and well-being hub is to be built to cover the Armagh and Dungannon areas.

No exact location has been decided upon as yet.

But plans are at an advanced stage and the project is about to enter the public procurement/tender process.

Armagh has previously been linked with plans for a health hub and the provision of such a facility – if the city is chosen – would be a major investment after so many losses in recent years.

The new hub is one of eight which are being planned in border areas, both north and south, and Scotland.

European Union funding has been secured through the Co-operation and Working Together (CAWT) Partnership.

The ‘CoH Sync’ (Community Health Sync) Project, as it is known, will lead to the construction of eight facilities.

The new hub to cover the Armagh and Dungannon area will, when up and running, deliver early intervention and prevention of ill health initiatives.

All locally-based hubs will support people in improving their health and well-being, particularly around the areas of physical activity, nutrition, smoking cessation, alcohol misuse and mental health.

Once established, the hubs will optimise the potential of communities to become more active in improving their own health and well-being and will adopt a community development approach using existing resources within the community.