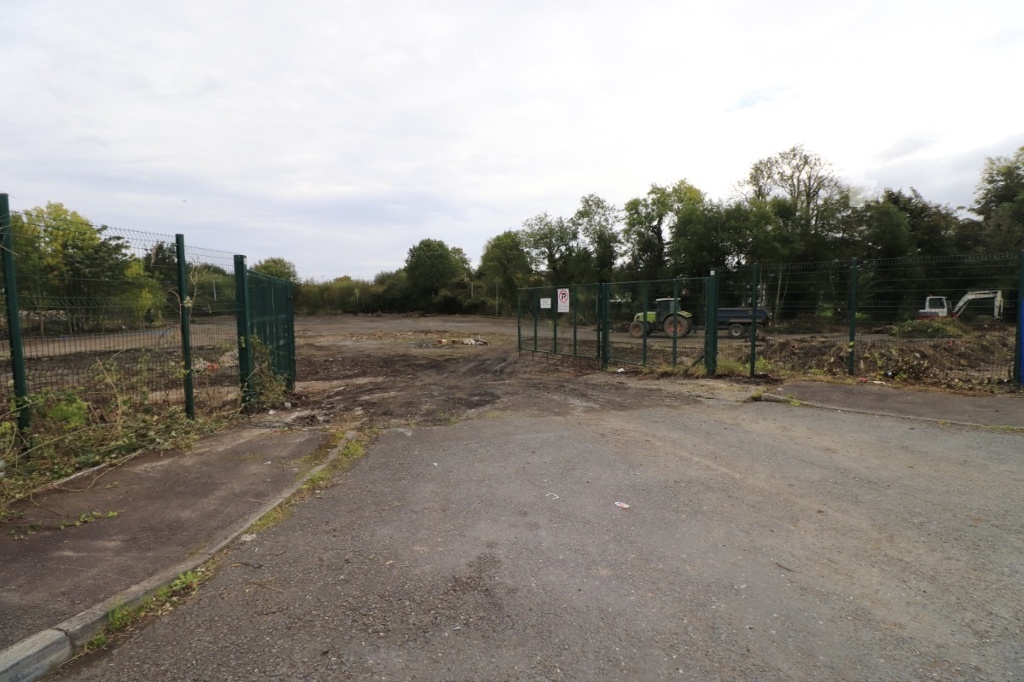 Despite concerns from local residents, the former Customs site on the Monaghan Road in Armagh has been cleared to make way for new business.

Earlier this month, Armagh I revealed the plans had nothing to do with potential customs posts a few miles from the border as had been initially reported around Brexit.

Those plans were debunked by Prime Minister Boris Johnson, however, doubts still remain on whether we will see a hard border return come October 31 – currently Brexit Day!

However, a customs post on the Monaghan Road will not be erected, with CPS Property appointed to the sale of the 5100m² site.

They have described the lot as a prime location with great potential.

The sectors can be used for a range of different purposes as the location gives every business a great opportunity to display their goods with the extensive frontage.

The site can be let in 1- 3 lots all with its own access and services.

For more information, check it out here.