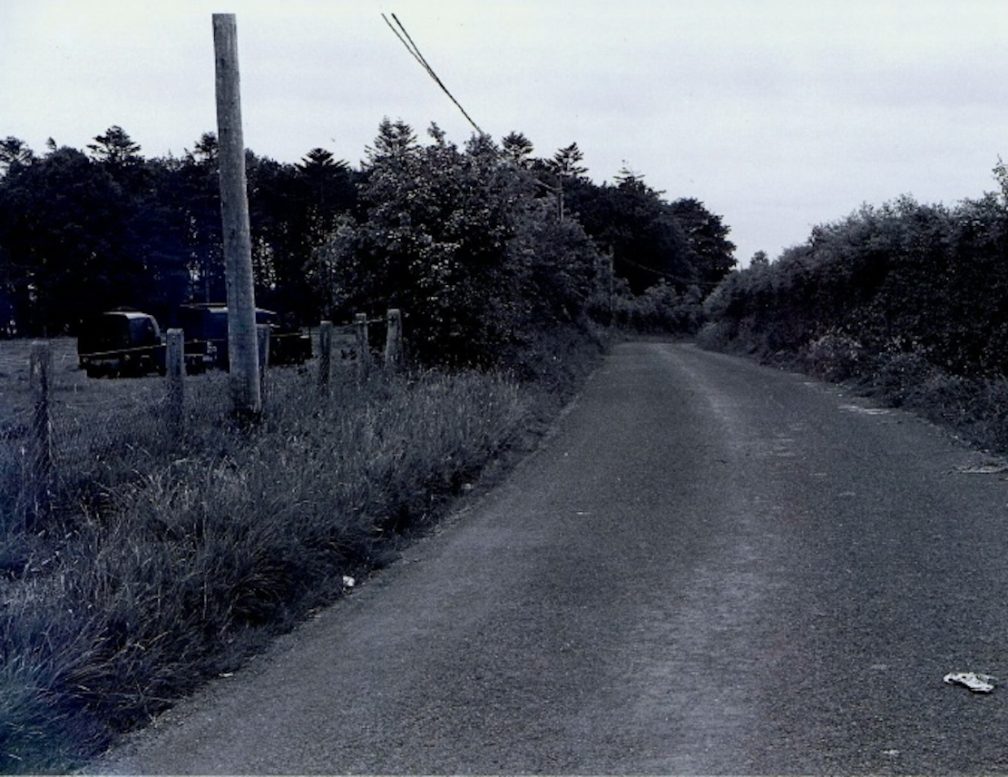 A former British soldier accused of attempted murder in relation to the death of a Co Armagh man more than 40 years ago has pleaded not guilty.

John Pat Cunningham, a 27-year-old with learning difficulties was shot in the back as he ran away from an Army patrol on the Carrickaness Road in Benburb on June 15, 1974.

Dennis Hutchings, 78, a former member of the Life Guards regiment, today (Thursday) pleaded not guilty to attempted murder and GBH with intent.

He appeared in a Northern Ireland court via videolink from Plymouth Crown Court due to his ill-health.

Dozens of supporters formed a guard of honour as Hutchings arrived at the court this morning.

The pensioner says it was never his intention to kill or injure Mr Cunningham, but rather he was firing warning shots to get him to stop.

The trial will be a non-jury trial heard by a judge only and will commence next March.