The incident is being described as 'serious' by fire officials 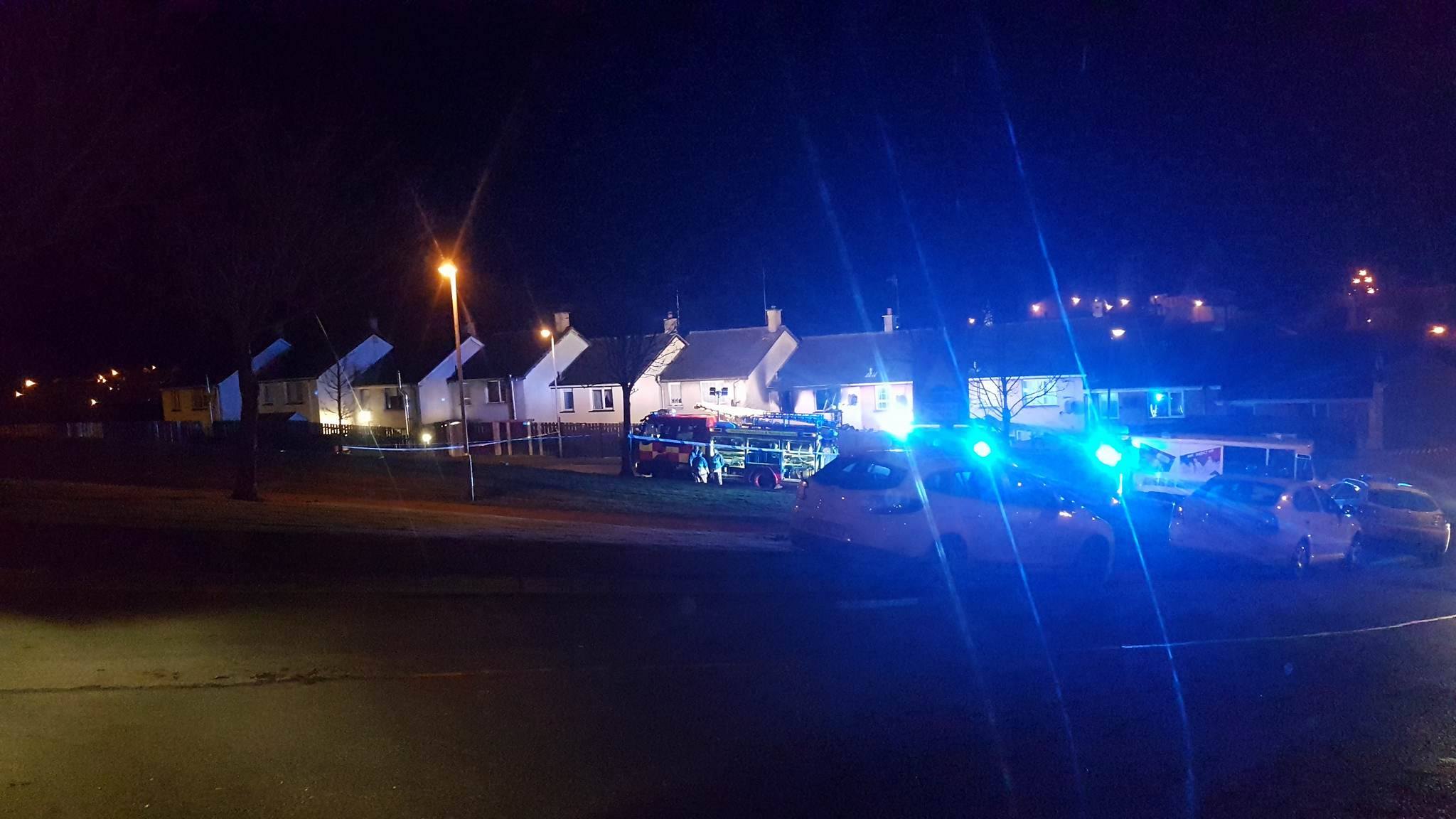 Emergency services on scene in Culdee Drive in Armagh

There has been a “serious” fire at a property in Armagh city tonight (Friday).

Firefighters are currently tackling a blaze in the Culdee Drive area of the city.

A Northern Ireland Fire and Rescue Service spokesperson confirmed to Armagh I that 30 fire personnel are currently at the scene (10pm).

Five appliances have been tasked to that incident, which is being described as “serious” tonight.

The incident is also ongoing so people are advised to avoid the area as emergency services deal with the fire.

Police and ambulance crew are also in attendance. Two people were treated at the scene for smoke inhalation.

This story will be updated throughout Saturday (March 25).