Emergency services called to fire at property in Armagh 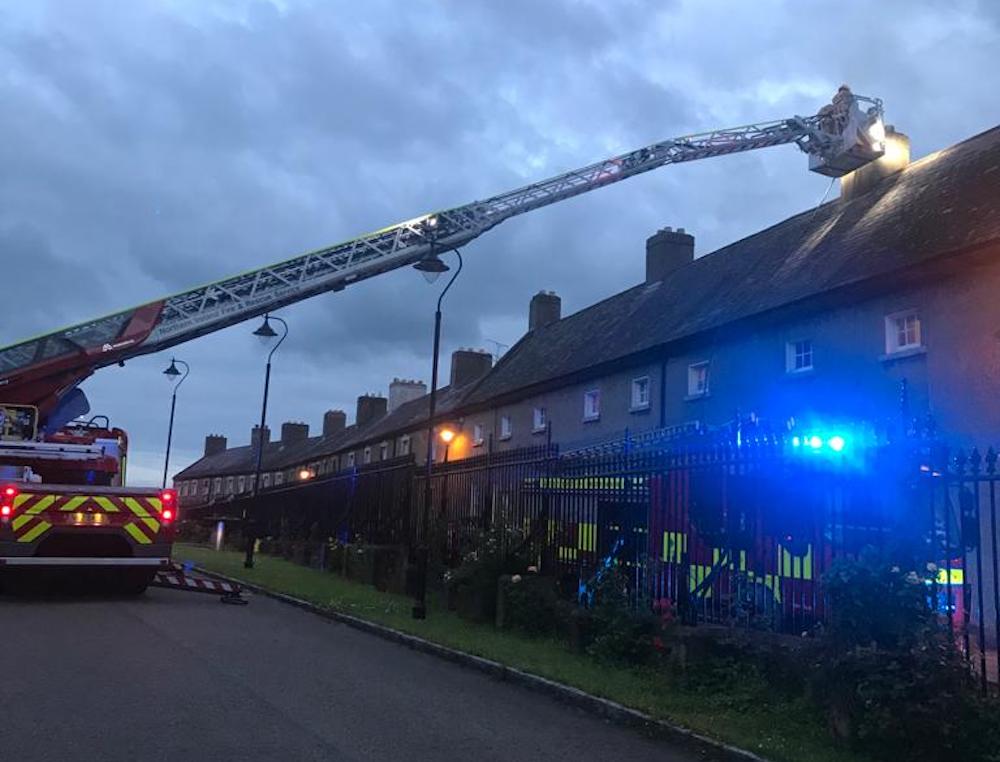 Emergency services were called to a chimney fire in Armagh late on Monday evening.

Crews from Armagh and Portadown were despatched to the scene at Vicars’ Hill, Armagh shortly before 9pm.

The incident lasted almost two and a half hours.

A NI Fire and Rescue Service spokesperson said: “Firefighters were called to the incident at 8.49pm.

“Three fire appliances, including an aerial appliance attended the incident, which was under control by 11.05pm.”