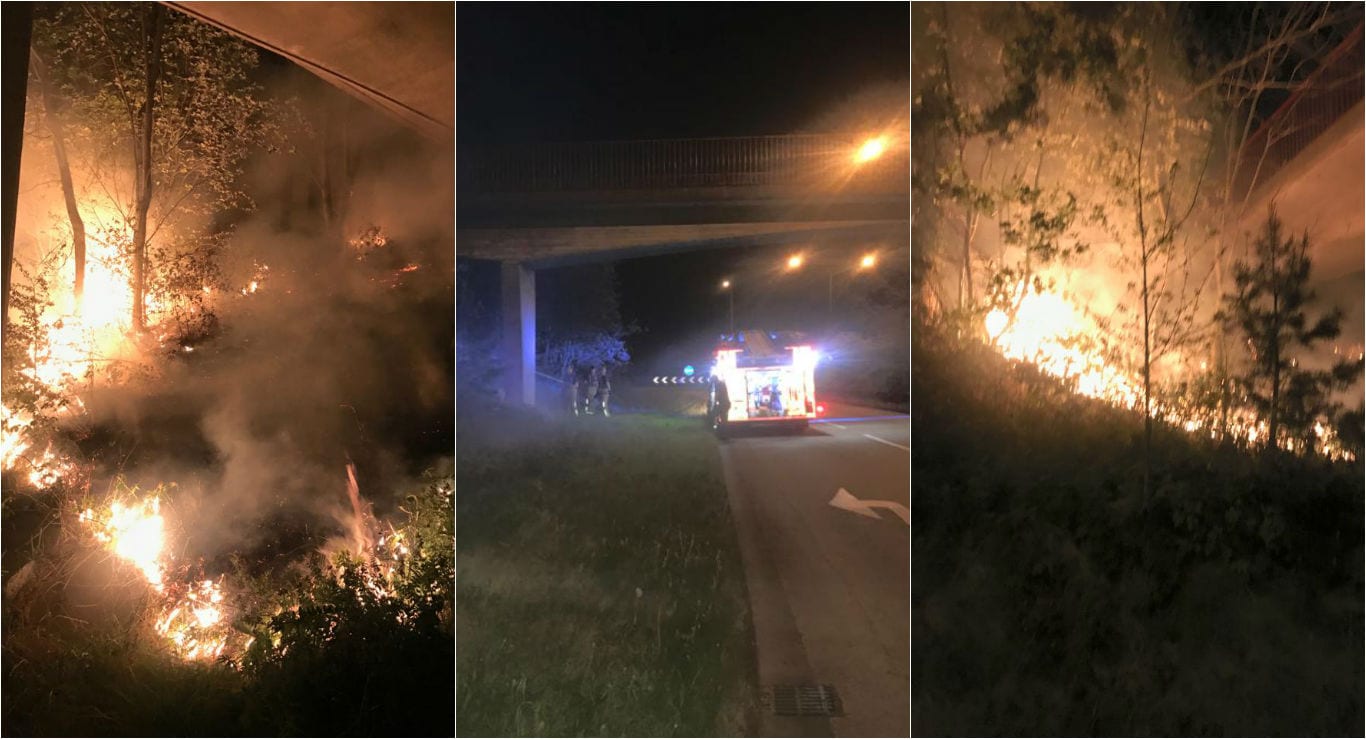 More than 100 gorse fires were started deliberately across county Armagh in the space of just seven days.

Newtownhamilton station was one of the busiest in the first week of May with firefighters having to deal with 29 incidents.

There were 34 deliberate incidents in which Lurgan station were called to with Newry attending 22 – including a serious incident over the weekend.

There were four incidents in Portadown with two in Armagh and three in Keady. Firefighters in Banbridge also dealt with two incidents over the same period.

Area Commander Maurice Rafferty said: “We are appealing to everyone within the community to remain vigilant when in the countryside.  If you see a fire report it immediately to the Fire and Rescue Service. Don’t attempt to tackle fires and leave the area as soon as possible.

“Deliberate fire setting has major consequences – it ties up our vital resources from other more serious incidents and potentially puts people and property at risk.  These fires can easily spread and even a slight change in wind direction can pose a serious risk to life, property and the environment. If anyone has any information in relation to fire setting we would urge them to contact the PSNI.”

“I would like to thank our Crews who have worked under extremely hazardous conditions and intense heat to bring the fires under control.”