He's back - and keeping guests guessing about what he'll get up to next ... 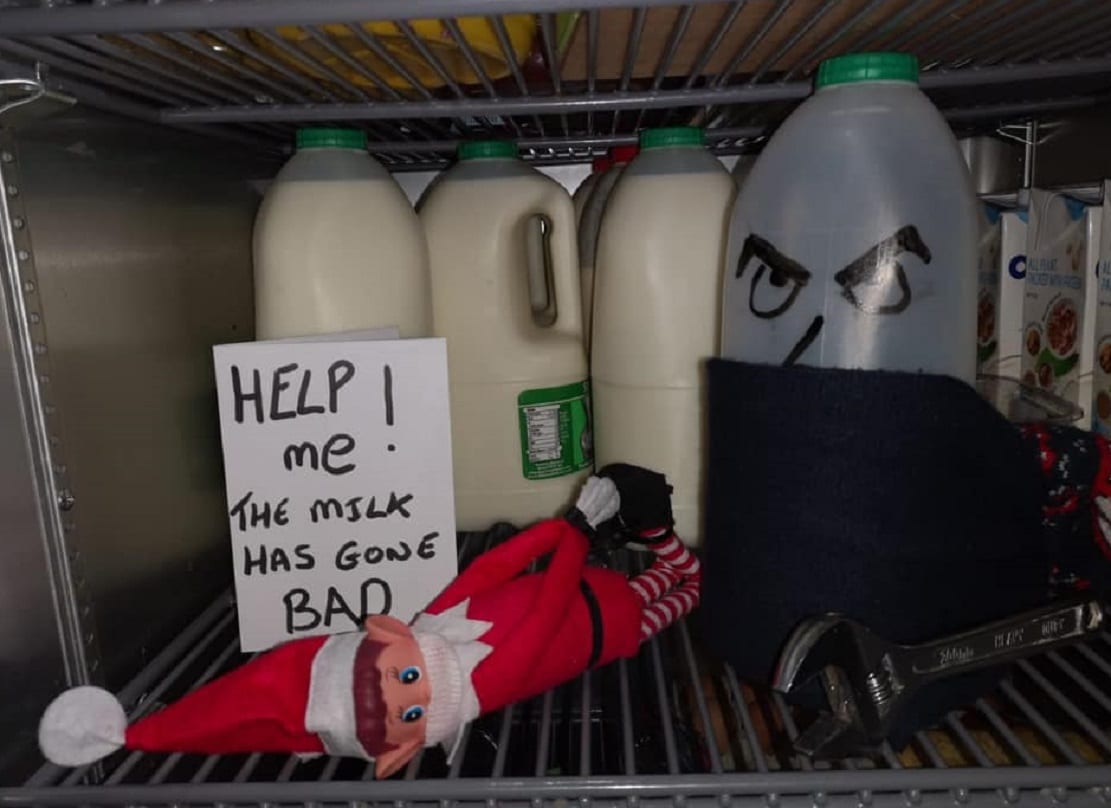 There’s a return visitor to Armagh City Hotel … and he’s been up to lots of mischief again this year.

Larry the Elf is back – much to the delight of customers and staff who never know where he is going to turn up next or what tricks he’s going to be playing. He has been sliding down the bannisters, helping himself to drinks at the bar, drawing faces on eggs in the kitchen, making snow angels in the ice and even had a run-in with a loo roll on the stairs.

Larry first appeared at the hotel in 2019 and so enjoyed his stay that he books himself in for most of December – leaving again with Santa on Christmas morning. Despite not always being the ideal hotel guest, Larry the Elf has become a firm favourite with everyone – in fact, Christmas wouldn’t really be the same without him now.