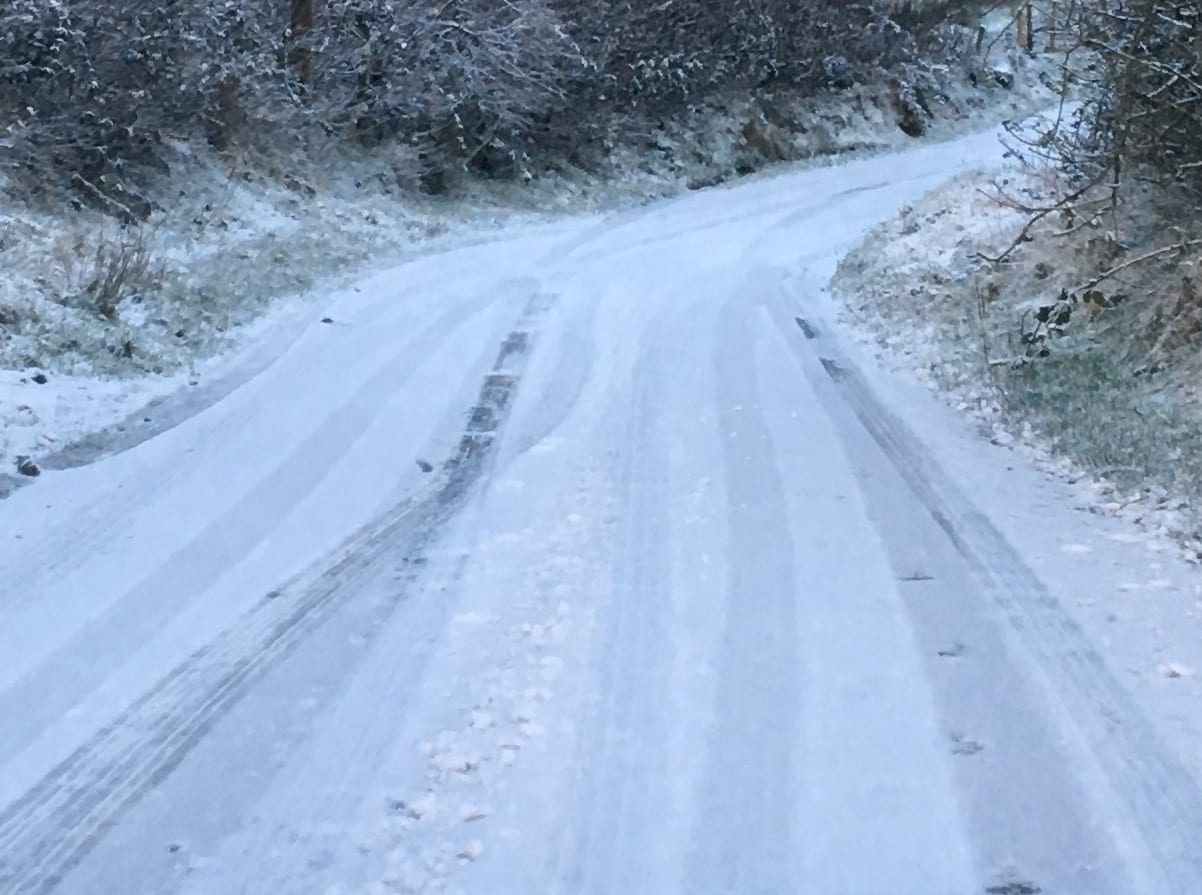 Parents and their children are being put at risk by the failure to adopt a policy to ensure all rural roads to local schools are gritted.

And Transport NI has been written to with fresh calls to ensure it is made “a priority in future”.

A series of accidents have been reported across the borough over the past two days after the mercury dropped below zero.

Snow and ice have made driving conditions on rural roads treacherous.

On Tuesday, there were collisions at Loughgall Road and similar incidents reported between Poyntzpass and Tandragee.

Fortunately there were no reports of serious injuries.

But several of those had involved mothers and fathers bringing young children to school simply because buses were not able – or were not prepared – to travel on untreated roads.

It is “totally unacceptable”, according to a local SDLP representative.

Seamus Livingstone called for an end to the “scandalous situation where school buses are expected to travel on unsalted roads”.

He said the Cusher area – including Clady, Ballymacnab and Granemore – were “particularly badly hit”.

“Now we have no local Ministers and our children are still travelling on school buses on ungritted routes.

“It’s not right to put the bus drivers in that situation and it’s certainly not acceptable that children travelling on buses are put at such risk during the cold weather.

“This situation is totally intolerable. The solution is that policy should be changed to ensure all bus routes are gritted as a priority. We should not settle for anything less.”

In the absence of an Executive at Stormont, Mr Livingstone said he has now written to the Permanent Roads Secretary to press for action.

He added: “Once again this issue highlights the need for the Assembly to be back up and running for the benefit of everyone. While our MLAs sit at home our children are being put in great danger on school buses on untreated roads. It’s totally scandalous.”