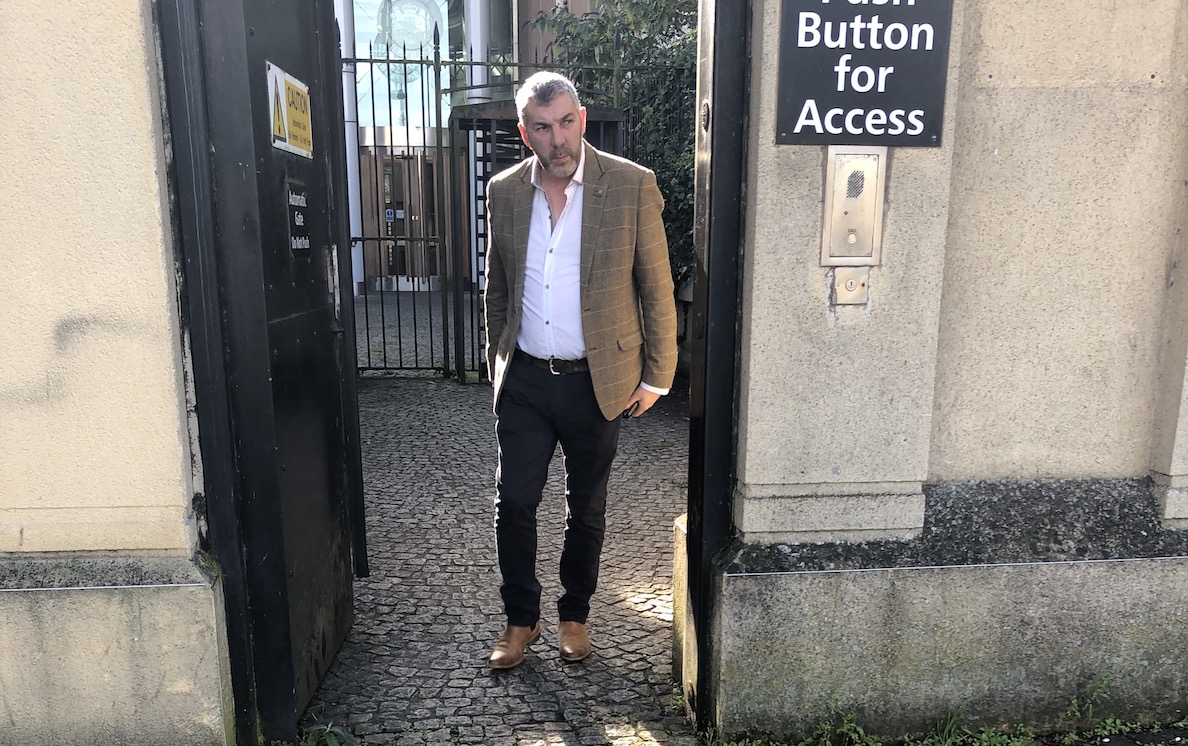 An estranged Armagh couple who racked up a VAT fraud in excess of £600,000 have been put behind bars.

Joseph Cassidy (pictured), 50, of Killyfaddy Road was sentenced to 18 months, while his wife Anna, 50, of Drumarg Park was jailed for 15 months.

Appearing for sentencing at Newry Crown Court on Thursday, the couple heard how half their terms will be served on licence.

Mr Cassidy had been due to go on trial but for an eleventh hour change of plea last month.

He entered guilty pleas to being “knowingly concerned in, or in the taking of steps with a view to, the fraudulent evasion of VAT” that resulted in an overpayment of £610,337 and transferring criminal property from the account of Anna Cassidy with both offences committed on unknown dates between 1 July 2011 and 9 July 2015.

The VAT fraud was uncovered following an early morning HMRC raid of their farm in Tassagh.

Confiscation proceedings will begin next year.