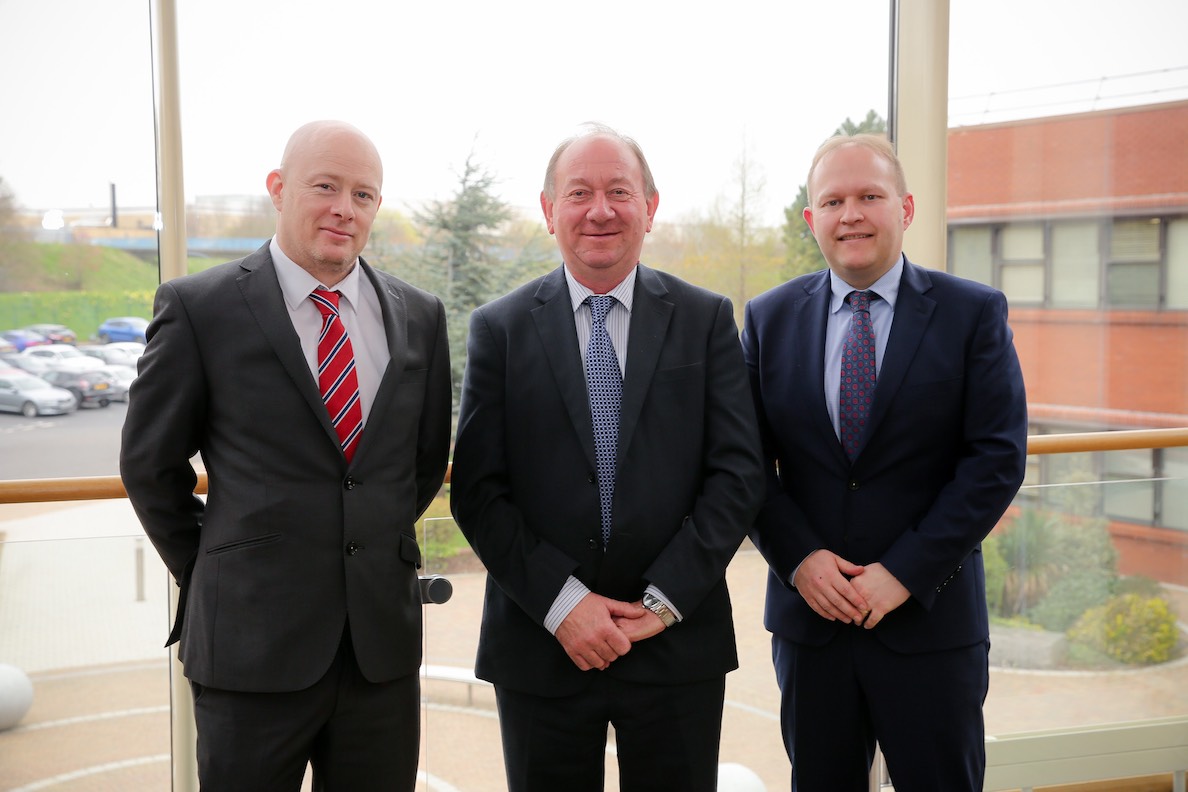 The DUP have made their candidate selection for the Cusher Ward ahead of the ABC Council elections due to take place on Thursday, May 2.

Serving representative Alderman Gareth Wilson has been selected along with local historian and Redrock resident Quincey Dougan to contest the Cusher ward with both “very much looking forward” to the campaign ahead.

Alderman Gareth Wilson stated: “It is a real privilege and honour to once again be selected to contest the Cusher ward for 2nd May poll.

“From my first election in 2005 I have sought to put the needs of the people of Cusher first and foremost and be an effective responder to concerns, issues and case work that people have brought to me to resolve.”

He added: “Getting a result for a constituent is something that I take very seriously and through my work in assisting William Irwin MLA he has certainly shown to me the importance of hard work and being an effective constituency voice for Cusher.

“I really want to continue this important work and readers of this paper will know that I lobby hard and strive for a positive outcome.

“I am delighted that Quincey has been selected as my co-candidate and I know that he too is a committed individual with an immense interest in Cusher and if elected on 2nd May we will both go forward to represent the area to everyone’s best interests.”

On his standing Mr Dougan stated: “I’ve always had a great interest in politics at all levels, and was never backwards in expressing my opinions.

“In recent times I was recognising that I was being an ‘arm-chair general’, criticising people and events from the side-lines, and made a conscious decision to stop complaining and start trying to make a difference.

“I’m grateful to the Democratic Unionist Party for the opportunity to do that, and would hope that I can bring a fresh voice and perspective to Council for Cusher, which alongside the hard work ethic and experience of Gareth Wilson, can contribute to positive changes right across the area.”