Drumsallen PS is one school under threat of closure 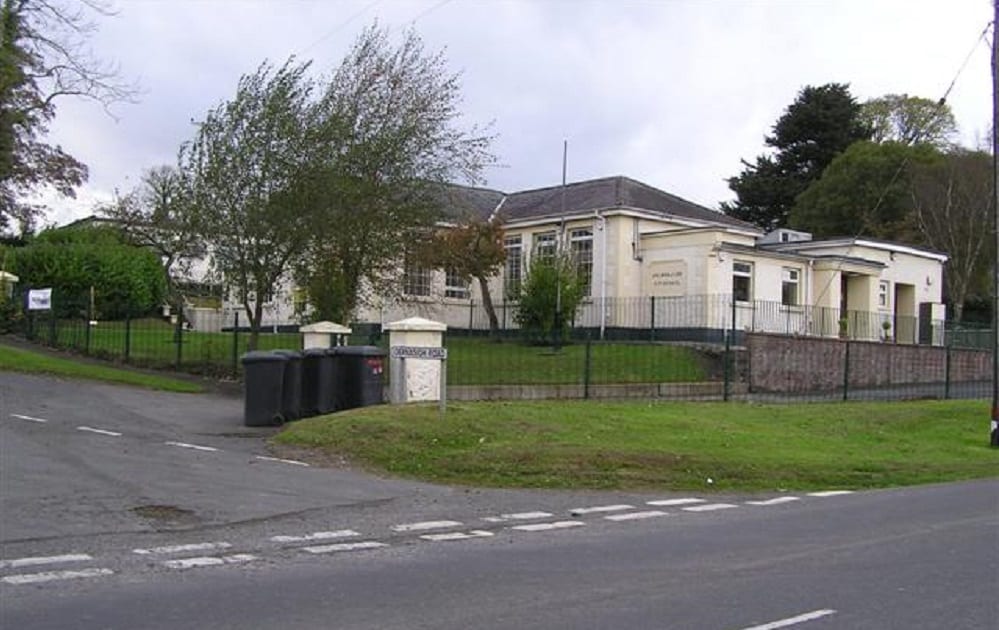 Clarification on the future of a county Armagh primary school has been sought as the Education Authority threatens its existence.

Drumsallen Primary School, on the outskirts of Armagh city, is under threat of closure as the Education Authority announced plans to reduce the number of schools in Northern Ireland.

The Education Authority (EA) plan on making a number of changes to the number and nature of schools.

And as part of their 2017-18 action plan, the Authority has identified around 40 schools which could fall under this umbrella.

Ulster Unionist Councillors Sam Nicholson and Gordon Kennedy held a meeting with the Education Authority to clarify the future of the school.

“We had a very helpful and productive meeting with the Education Authority on the issue of Drumsallen Primary School and a more general discussion around the future of school provision in the Armagh area,” said cllr. Nicholson.

“It is very clear from the proposals in the current Area Plan that major changes are coming round the corner for the school estate. Most notably a number of schools have been placed under review with the possibility of closures and mergers.

“For schools like Drumsallen there are serious consequences to being placed on review like this. Often it leads to parents choosing to take their children out of the school or puts parents off enrolling their children in the first place.

“The process itself is not fit for purpose. The criteria used to assess sustainability, such as enrolment, finances and educational attainment are applied without regard to a school’s circumstances and local context. We should not apply these measures in a blanket format.

“Rural schools in more isolated areas like the outskirts of Armagh, Fermanagh and South Tyrone provide an extremely important service to local communities. In some circumstances if a school was to close, families would have to travel great distances to access the nearest school. This is most worrying since the Education Authority has recently been considering cutting free home to school transport.

“All of these proposals are set in the context of very challenging budgetary circumstances with a potential cut to the Education budget. It seems extremely irresponsible to be proposing school closures with no guarantees that capital funding will be made available for improving and augmenting the school estate to accommodate additional pupils from closed and merged schools. Indeed, the previous Education Minister, Peter Weir, allowed £47 million, out of a possible £50 million, to go unspent after he failed to use it on Shared and Integrated Education projects. Aside from the loss to the local construction industry this sort of financial irresponsibility should not be accepted in Northern Ireland especially when budgets are tight.

“A more holistic process of area planning should be developed with statutory protections for rural schools so that local services are protected against unnecessary cuts. After all local schools are the life and soul of small rural areas and local communities should feel assured that when a decision to close a school has been taken, that it was completely necessary and in the best interest of pupils.

“We will continue to work with the Education Authority throughout the consultation process to ensure that the best possible solution can be found.”