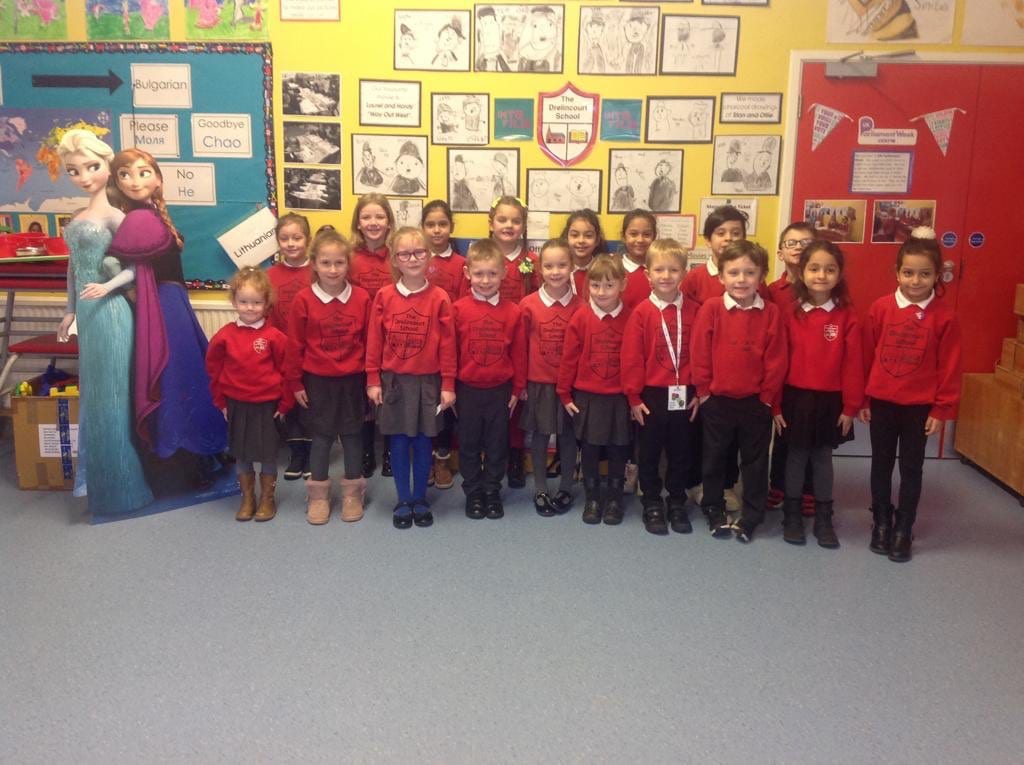 An Armagh-based school is celebrating after being named as a finalist in a UK-wide film competition.

The Drelincourt School is contesting one of the categories in the Into Film Awards.

The awards ceremony – which will take place in London in March – is to be hosted by Britain’s Got Talent judge and comedian David Walliams.

The Drelincourt has been shortlisted as one of three contenders in the Film Club of the Year: 11 and Under category, which is sponsored by Metro-Goldwyn-Mayer Studios.

The school says it is “unbelievably excited” at having made it to this stage of the competition.

The Drelincourt has been invited to send representatives to the awards do and is counting down the days.

Organisers of the Into Film Awards say they received more entries this year than ever before.

Unbelievably excited to share that The Drelincourt has been nominated for IntoFilm Club of the Year, and have been invited to London for the awards ceremony on 18th March! Only 50 sleeps to go!! pic.twitter.com/z5P05Ajn51

And this, they add, is a true testament to the success of so many Into Film Clubs and evidence of the many passionate young filmmakers across the UK.

Everyone’s favourite talent-spotter will be hosting proceedings, with a wealth of talent from the world of film attending to present awards to inspirational teachers, incredible Into Film Clubs, and the next generation of film-makers.

It is a fantastic achievement for the Drelincourt to have been shortlisted and we wish all at the school the very best of luck – we’re keeping our fingers well and truly crossed for you!