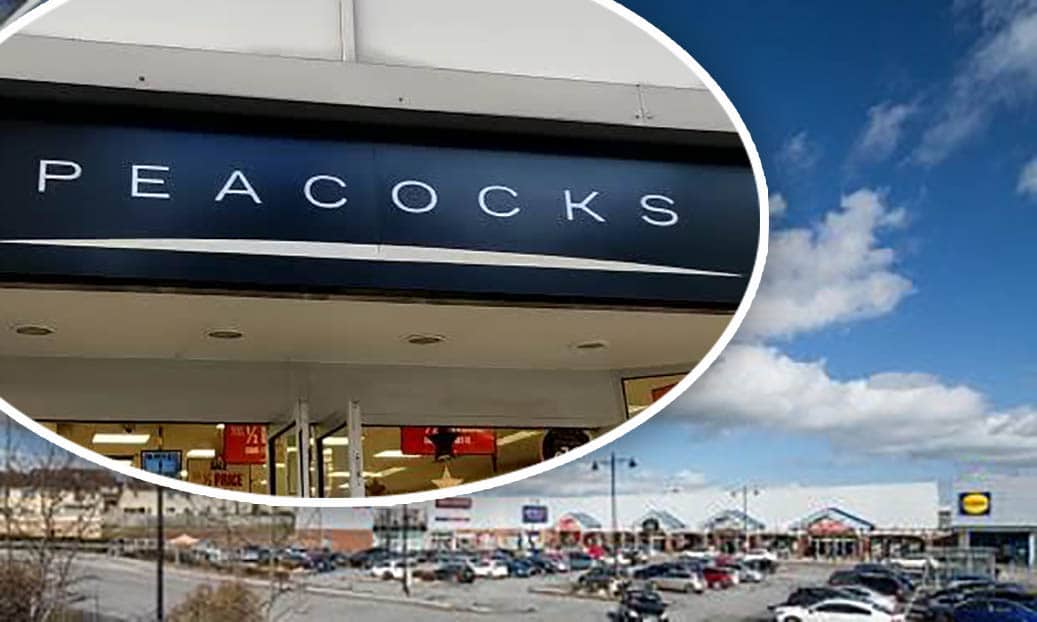 Spires Retail Park in Armagh has been dealt a further blow with the news fashion chain Peacocks has fallen into administration.

It also casts doubts over the future of stores in Portadown, Dungannon, Banbridge and Newry.

Jaeger, which has a store in the Boulevard in Banbridge has also fallen into administration with more than 4,700 jobs across the UK under threat.

The chains’ owner, Edinburgh Woollen Mill, had been in talks to find a buyer for both businesses but the current pandemic has hampered those talks.

A spokesperson for Edinburgh Woollen Mill Group said: “In recent weeks we have had constructive discussions with a number of potential buyers for Peacocks and Jaeger Ltd but the continuing deterioration of the retail sector due to the impact of the pandemic and second lockdown have made this process longer and more complex than we would have hoped.

“While those talks are ongoing, we no longer have an option to extend the standstill agreement originally imposed by the High Court six weeks ago any further.”

The news comes just two weeks after Armagh I reported the permanent closure of Argos in the same retail park – a huge blow for the city.