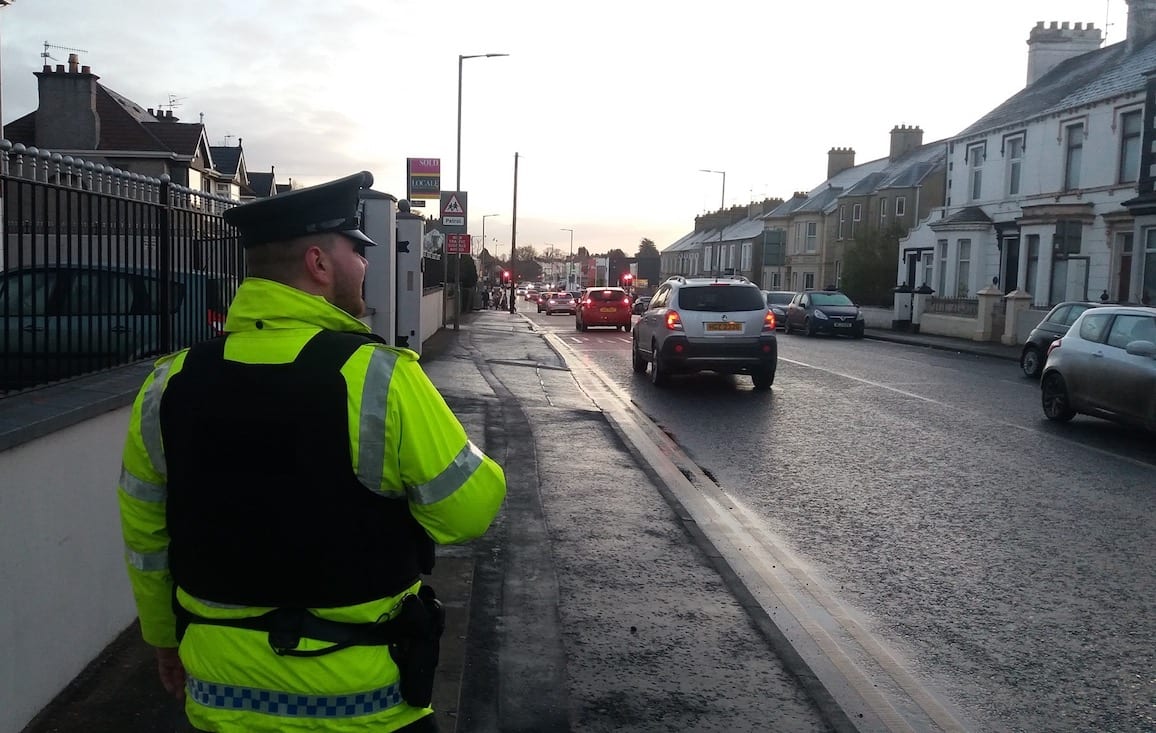 Dissident republicans are planning on planting an explosive device under the car of a Sinn Fein member, police have revealed.

The PSNI, on Monday night, told Sinn Féin leaders that people aligned with the so-called New IRA plan to attack a member of their party using an under car explosive device.

“This is literally a threat against thousands of Sinn Féin members and their families in the north,” she said.

“This is not the first time this particular group have made threats against Sinn Féin and the PSNI is taking this threat very seriously.

“I am urging the party’s members to be very vigilant at this time.

“This latest threat shows once again that these groups are in conflict with their own community.

“This dangerous and disgraceful threat comes at a time when the debate on Irish unity is centre stage.

“And the response of these so-called Republicans is to plan attacks on Sinn Féin members.

“Let me be very clear. Sinn Féin will not be deterred from pursuing our objective of a united Ireland.

“We will continue to represent the people in government and in communities the length and breadth of Ireland, driving the agenda for change which has been backed by more than 700,000 voters across this island.

“This armed group must withdraw its threat immediately. There is no room for the existence of armed groups. They should disband.”

“These people do not represent the people of this island nor will they deter us from bringing about change.

“They need to realise no one supports their backwards ways. We will not be brought back to the dark days.”