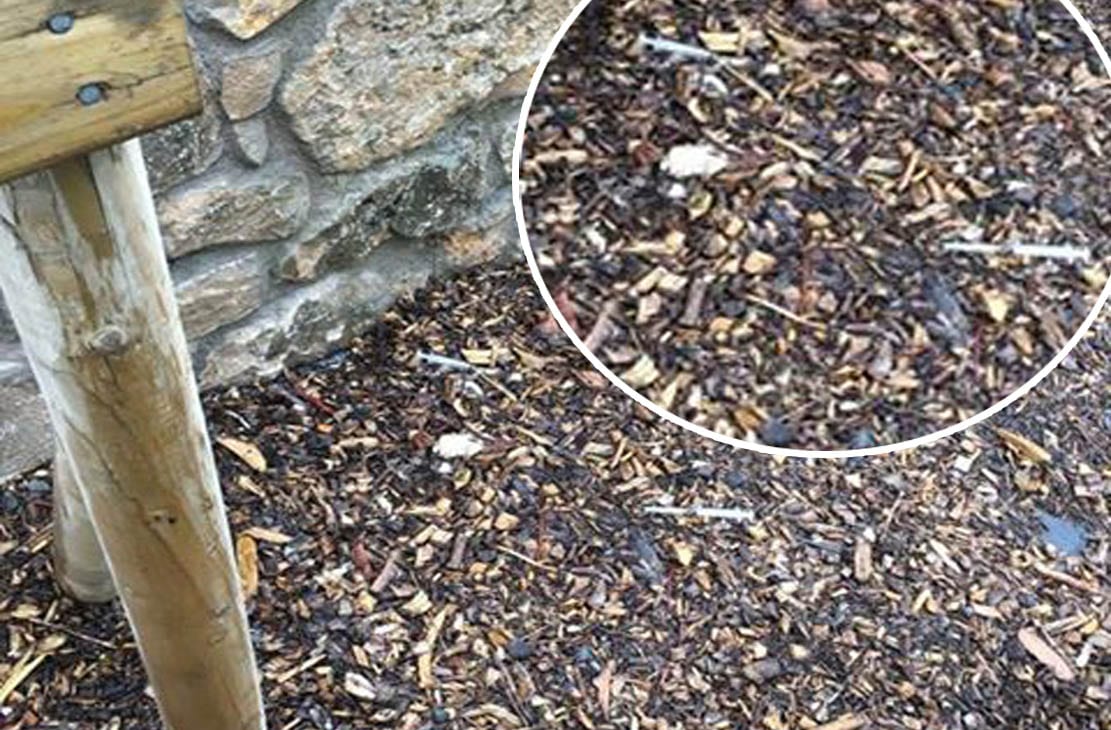 An Armagh woman has voiced her disgust after finding used hypodermic needles in a city centre car park.

They were located at the paid car park at Friary Road.

The woman, who did not wish to be named, said she spotted the needles only when she returned to her car and was putting items into the boot.

She contacted the PSNI to report the find.

“I just want to warn people,” she said. “They were sheathed but still could injure someone. It happened at about noon. I was along with my brother, who is disabled.

“The police said they would send someone over to clear it up.”

Other residents have also raised concerns over the ongoing public drinking at the park to the rear of St Malachy’s and in that general vicinity.

This month saw the resurfacing of the link between the car park at the rear of Eurospar and Ogle Street.

And while it makes a huge difference, some have contacted Armagh I to insist regular patrols of the area are needed.

One young woman – making her way to work at a shop in Thomas Street – says she dreads walking to her car and will “take the long way round” to avoid passing those drinking openly on the steps.

“Already bottles have been smashed along the path, and it’s hardly surprising when you look at the amount of empties that are littering the area.

“From morning to night the area is being used as a social gathering point. The steps linking the two car parks are stained with drink, urine and worse and people are drinking in full view.

“Police need to target this area – in the same way they have done the Mall – to prevent this. It’s not the image Armagh should be giving to visitors at one of its main car parks.

“When people are full drunk at nine o’clock in the morning openly urinating on the steps as you walk past then we’ve got a problem that needs addressed. It’s disgusting.

“It’s not just there either. Across the road and the Friary ruins and the Palace Demesne are like beer gardens – when you see them crossing with their blue plastic bags you know where they’re going.

“Last week the PSNI targeted young people after the end of exams – now it’s time to up patrols in areas which are known to be used openly as drinking dens. It’s not a new problem, but it’s one that won’t go away until tackled effectively.”