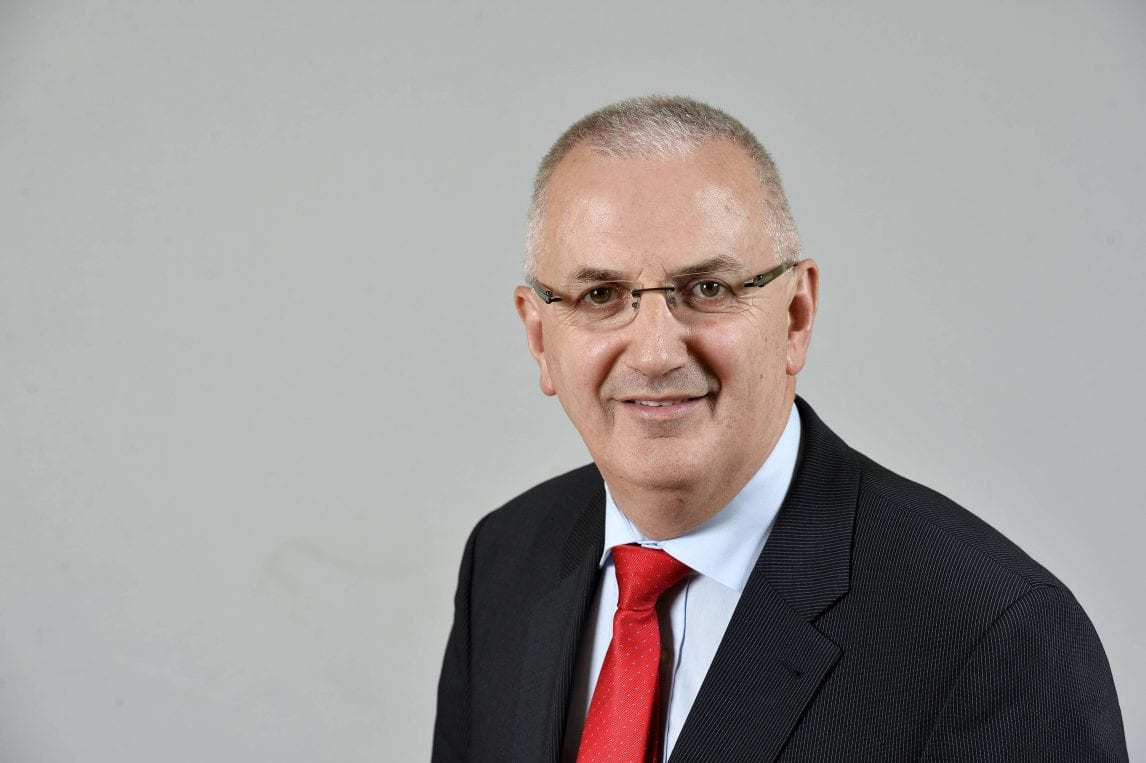 Ulster Unionist veteran Danny Kennedy has thanked his supporters for all their kind messages of support.

Mr Kennedy yesterday lost the seat which he has held in Newry and Armagh for almost two decades.

The reduction to five seats in each constituency cost the Bessbrook man his place at Stormont.

But he refused to blame party leader Mike Nesbitt, who later dramatically resigned from the position.

Mr Kennedy has admitted that it will be unlikely that he will return to the political arena but he will remain a loyal supporter of the party.

The popular politician, speaking hours after the shock loss was revealed at the count centre in Banbridge, said he was “enormously gratified and humbled” by all the messages he had received.

He said: “I want to thank you sincerely for all the support and encouragement you’ve given me.

“I want to particularly thank my election agent Councillor David Taylor and my entire election team for all their hard work in this campaign.

“I am disappointed that I have not been successful but consider it to have been a huge honour and privilege to have served as an Ulster Unionist representative since 1985 and for the last 19 years at the Northern Ireland Assembly.

“I am blessed to have the support of a wonderful wife and family, and I am sustained by a strong personal Christian faith.

“Even though this is a disappointing day, in the context of life generally, it pales into insignificance compared to other circumstances.

“Please accept my good wishes and understanding as it will be impossible to reply individually to everyone’s kind messages. They are all much appreciated by me and my family at this time.”