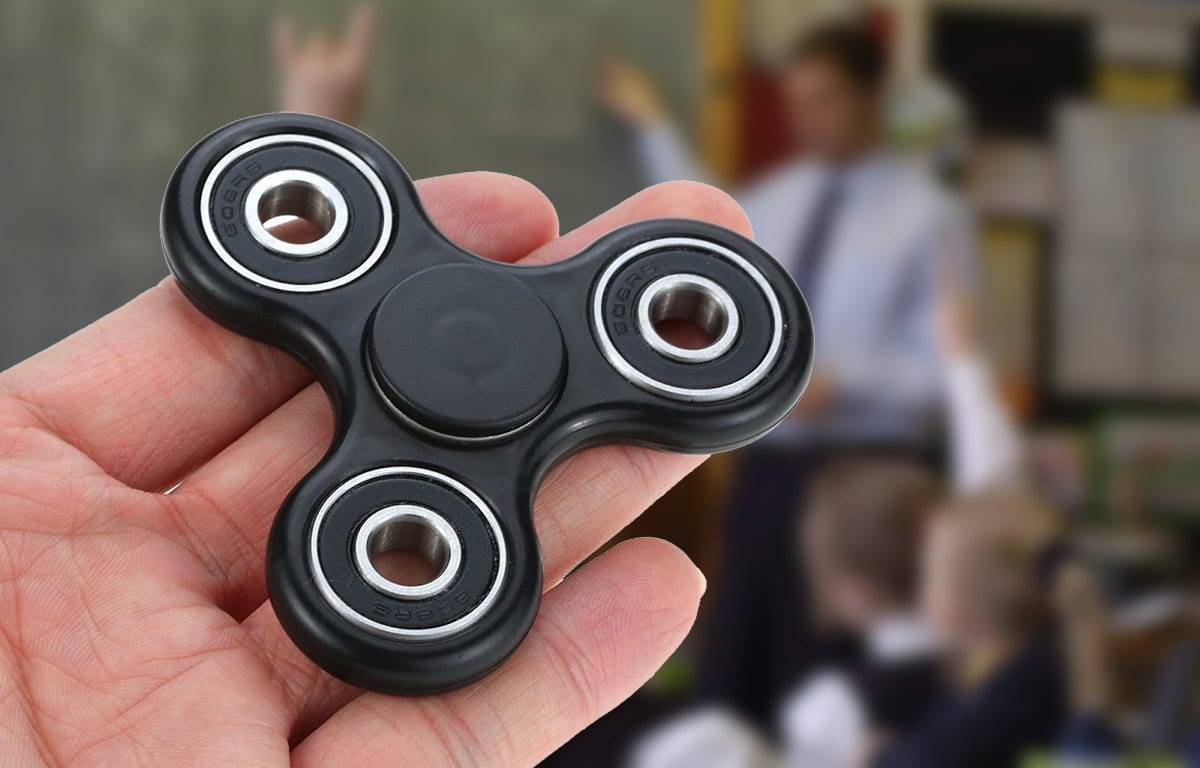 A County Armagh primary school has banned the latest kids’ craze from the playgrounds.

Hamiltonsbawn Primary is no longer allowing children to bring fidget spinners to school.

The toy has been a huge hit among children, and was actually invented to relieve stress and focus concentration.

It has been around for over 20 years now but a huge spike in popularity over the past number of months have seen them become the ‘must have’ among children.

But there have been some concerns raised over potential safety risks to users.

And that is why Hamiltonsbawn Primary School has decided to prohibit its pupils bringing them on to the premises.

Parents have been informed this week that they are “now banned from school”.

The decision was conveyed via social media.

“The school considers them a health and safety risk and a potential distraction in the classroom from effective learning,” the school states.

“Any fidget spinner seen in school will be confiscated.

“We kindly ask parents to ensure this toy is not brought into school, thank-you.”

Like every other classroom craze, it no doubt will become a passing fad, but some are taking steps to ensure its use in the classroom and playground is indeed short-lived.

The fidget spinner is a small device that fits in your hand and the craze has taken off due to the toy’s immediately addictive nature.

The toy had been lauded because it was seen as a useful device for young people to manage anxiety and ADHD, hwoever, that has been widely disputed by industry experts.

The toy has proven so popular that 49 of the 50 best-selling items on Amazon are either fidget spinners or their more squarish sibling, the fidget cube.