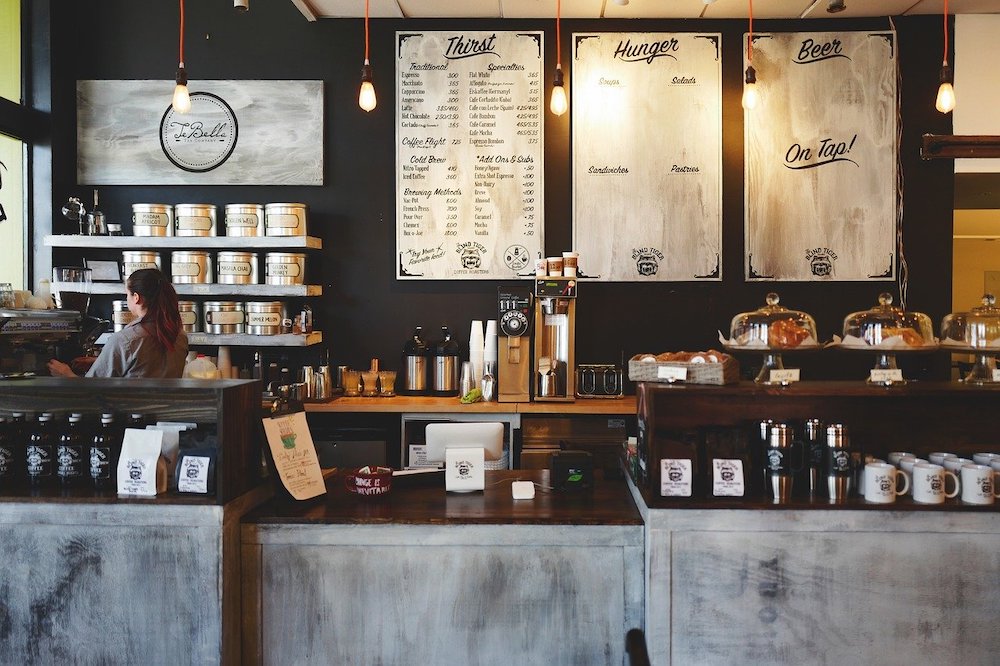 Armagh City, Banbridge and Craigavon Borough Council is to invite NIE Networks to address one of its committees as local representatives want to know what can be done to help those struggling with the rising cost of living.

Speaking at a meeting of the economic development and regeneration committee, Councillor Kyle Savage called for the council, in the absence of Stormont, to act in the best interests of its businesses and citizens in the face of rising electricity prices.

His comments were supported by Councillor Paul Berry who warned if electricity prices are maintained at their current level or rise further, many small businesses will be forced to shut up shop.

Addressing the chamber during a discussion of the council’s business support programme, Cllr Savage said the businesses he has been talking to are concerned about rising prices and the inability to install renewable technology should they wish to do so.

“Following conversations I have had with businesses in the last number of days, I think we need to do more to help tackle the energy crisis we are facing which is going to get a lot worse,” said the UUP councillor.

“I would like to make it a proposal that we invite NIE Networks in here to give a presentation. I would like to ask them why there are limitations being placed on behind the meter installation of renewables.

“Currently those who wish to install renewables and can afford to do so are being restricted from reducing their carbon demands by legal frameworks that are stifling the economy and the move to net zero.

“I would make it a proposal that we bring NIE Networks in here to get answers.”

He continued: “The present situation is not good enough, everybody is talking the talk but nobody is delivering solutions.

“I have been contacted by business who say they can not install renewables because of restrictions and that has to stop. We have no Stormont at the minute so we are the next line of defence in trying to protect local businesses.”

The proposal to invite NIE Networks to present to the committee was seconded by Cllr Savage’s party colleague, Councillor Sam Nicholson.

Welcoming the proposal, Councillor Paul Berry said many small businesses are struggling to cope with the rising costs and warned few will survive if things don’t change.

“As one who works with a lot of local businesses, I was just talking to a small cafe owner the other day whose electric has now gone up £2,500 in a quarter,” he said.

“You would be pouring some amount of coffee and tea to pay for that and it is totally unacceptable.

“I totally agree that we need to bring NIE in here to see what can be done to help businesses.

“If something doesn’t change small businesses like that are not going to survive, regardless of what business support we try to put in place.”

Speaking to the Local Democracy Reporting Service following the meeting, Cllr Savage reiterated his view that more needs to be done to help support local people and businesses.

“There has to be something coming to help support people,” he said.

“I am taking calls from people at the minute concerned about the rising prices. With no Stormont at the minute, Council has to fill the void and we have to do something to help.

“The farming sector, like many others, is suffering greatly I know of one example where a monthly bill for feed is jumping by £65 a tonne at the end of this month on top of rising energy prices.

“Things are getting bad now, I dread to think what it will be like coming into the winter.”