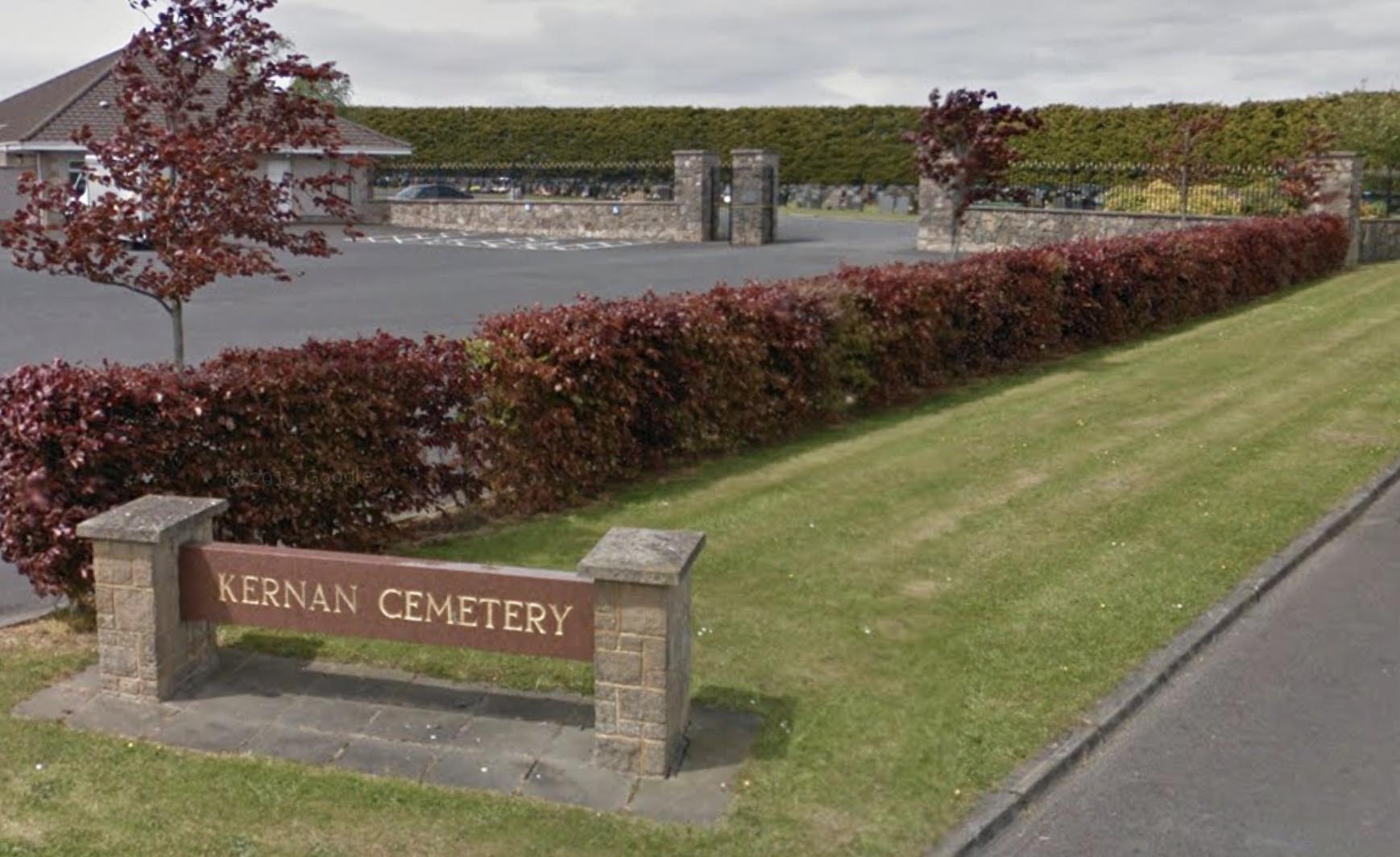 All cemeteries and graveyards operated by Armagh City, Banbridge and Craigavon Borough Council are to be closed.

It comes in response to the new powers bestowed on police and guidelines and directives set down by the Northern Ireland Executive.

These came into force on Saturday night.

As a direct result, Armagh I can reveal that ABC Council will make an announcement in relation to the sensitive subject of burials and funerals later today.

Chief Executive Roger Wilson had written to the parties and officers on the matter at the weekend seeking their views.

He had drawn up proposals – to be revealed later today (Monday) – in the hope of keeping burials as dignified as possible under the circumstances.

Most of these proposals are common to what is being considered by councils across Northern Ireland.

But whereas most are recommending no more than two people being permitted to attend funerals, Mr Wilson had indicated his proposals had included the provision for an attendance of 10.

The closure of cemeteries – except for funerals and burials – is to take effect as soon as possible and will be confirmed on Monday.

ABC Council currently has six graveyards within its control in this jurisdiction.

These are Ballynahone Cemetery, at Ardmore in Armagh, the Orchard Cemetery in Richhill, Kernan Cemetery in Portadown, Lurgan Cemetery and two further graveyards in Banbridge.

The move follows the announcement on Sunday by Armagh Parish that it was closing St Patrick’s Cemetery in the city in line with “Government guidelines”.