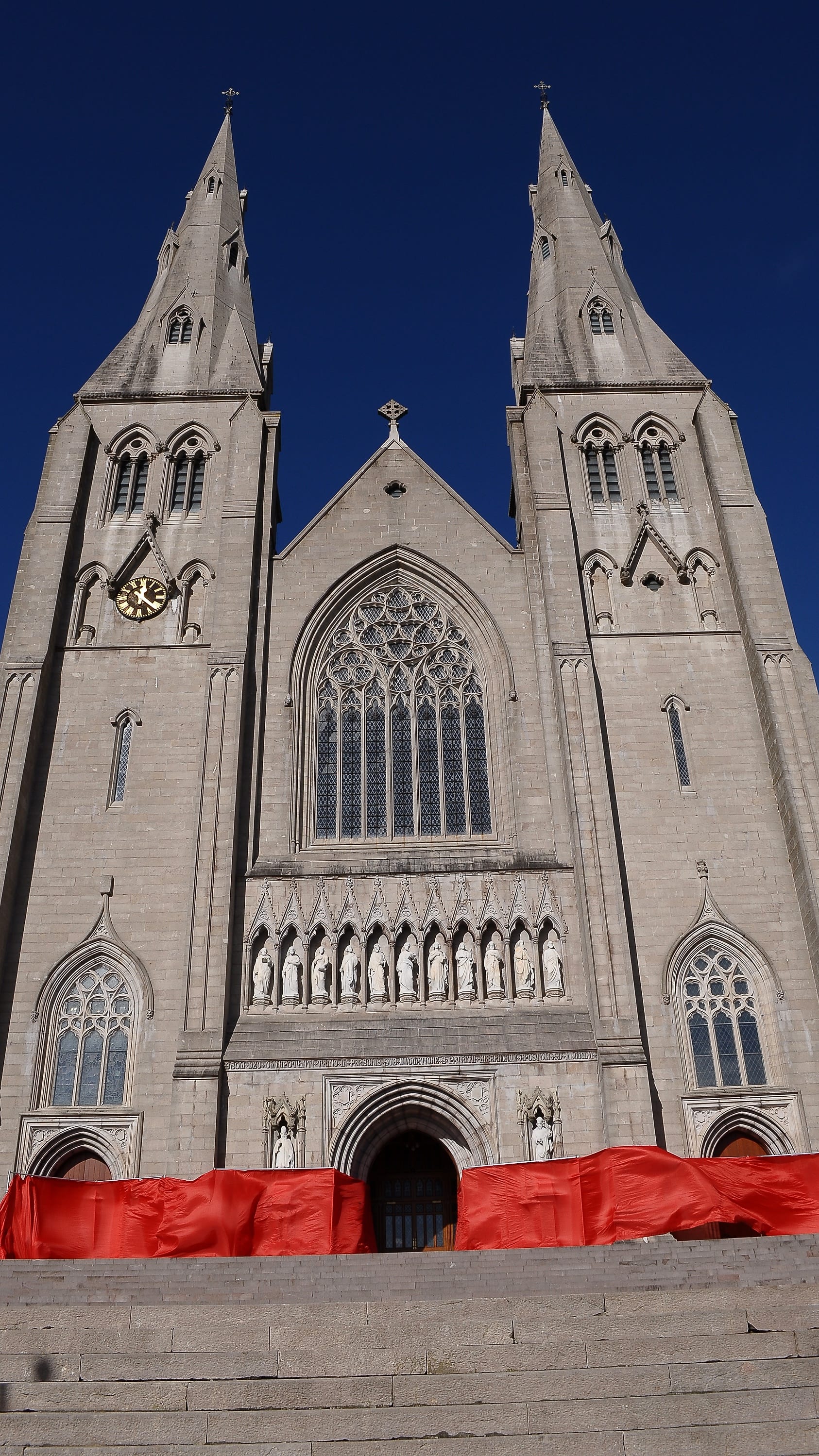 Pope Francis’ itinerary may not have included a visit to Northern Ireland, although hopes are high that a separate visit may be arranged in future.

But Armagh will still share in the celebrations ahead of the World Meeting of Families in August.

To that end, the Relics of Saints Louis and Zelie Martin and their daughter, Saint Therese of Lisieux will visit St Patrick’s Cathedral in the city on Sunday, August 12.

The Relics will arrive at the Cathedral for the 11am Mass on that morning and they will leave at 9am the next day.

During that time, people will have an opportunity to come and venerate the Relics of the family that embodies what is best in family life and they offer a wonderful example of what a family can become.

St Therese of Lisieux, otherwise known as The Little Flower, is one of the most popular saints in the history of the Church and Pope St Pius X called her “the greatest saint of modern times”.

Her Relics visited the Cathedral in Armagh in 2001 as part of a world tour.

At a young age, she felt the call to religious life and, at the age of 15, she became a nun and joined two of her older sisters in the cloistered Carmelite Community in Lisieux in Normandy.

After nine years as a nun, she died at the young age of 24 and she was canonised a saint in 1925, with her feast day falling on October 1.

Three years ago, Pope Francis canonised her parents and they were the first spouses in the history of the Church to be canonised as a couple.

A spokesperson for the Archdiocese of Armagh said: “We look forward to welcoming the Relics of this special family to St Patrick’s Cathedral and further details about the visit will be available in the coming weeks.”