Date for rearranged run expected to be confirmed next week 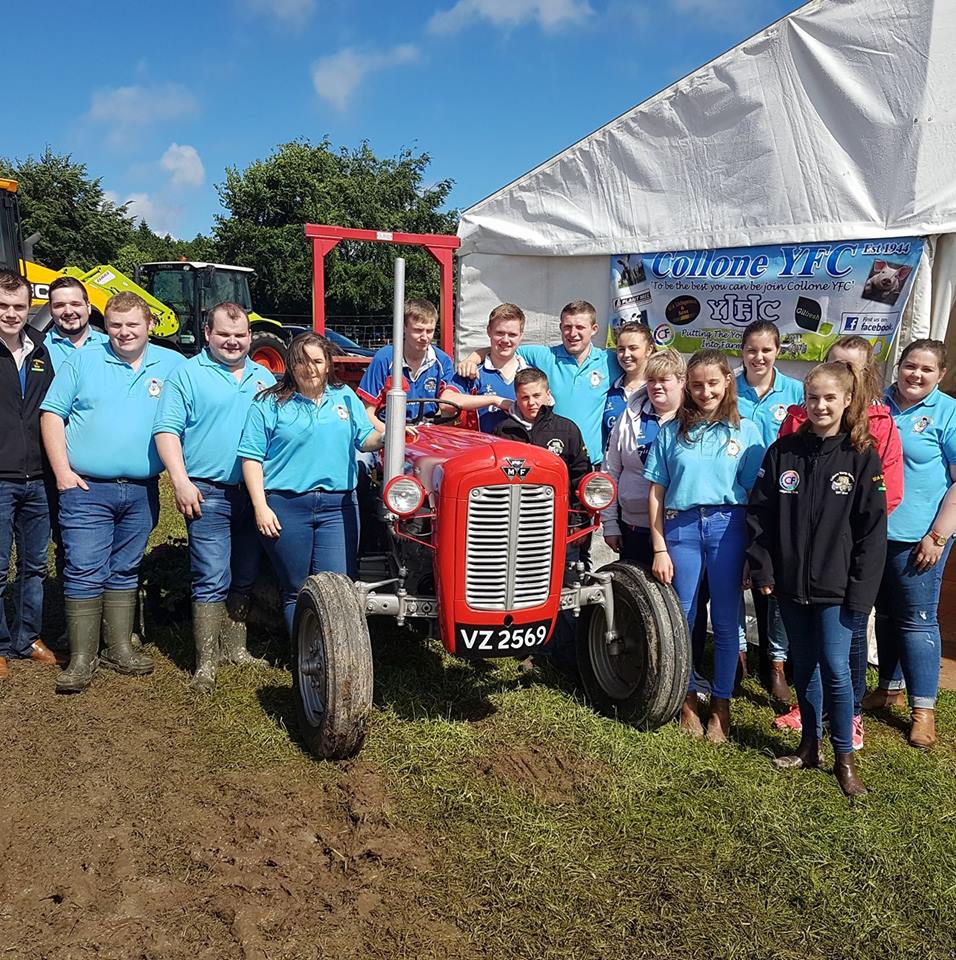 Collone Young Farmers' Club will be rearranging their charity tractor run, which had been due to take place on Sunday.

A charity tractor run due to take place locally on Sunday has been cancelled.

The event had been organised by Collone Young Farmers’ Club.

But the club has now said it has made the decision to postpone the event “due to a bereavement in the local area”.

They did so as a mark of respect to the local man’s family.

The tractor run was being planned to raise money for the Children’s Heartbeat Trust and the Haemotology Ward at Craigavon Area Hospital.

It was due to leave the Collone Young Farmers’ Club on Sunday afternoon at 3pm, with a barbecue to have been held afterwards for participants.

It has not been cancelled altogether, rather postponed until another day.

According to the club: “A new date will be communicated out in due course.”

It is expected that that new date will be confirmed next week.

The club has said their thoughts and prayers were with the family of the man who had passed away and offered sympathy to them all on their bereavement.